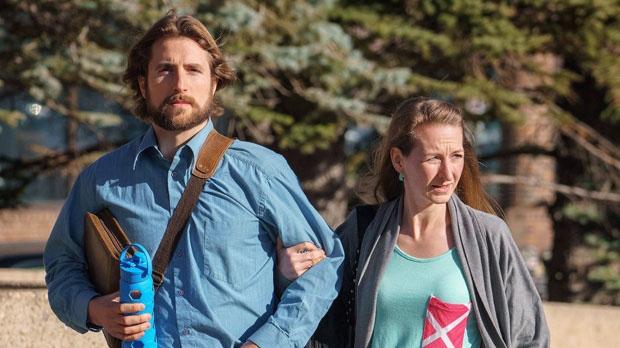 GRANDE PRAIRIE, Alta. – A couple facing a second trial of their son's meningitis death are calling for charges to be dropped and about $ 4 million from Alberta Justice.

David Stephan and his wife, Collet, were found guilty in 2016 for failing to provide the necessities of life to Ezekiel, 19 months.

His trial in Lethbridge, Alta, heard evidence that they treated the boy with garlic, onion and radish instead of taking him to a doctor.

The Stephans eventually called 911, but the child died in the hospital in 2012.

Last May, the Canadian Supreme Court ruled again in a ruling that the trial court did not properly brief jurors.

During a hearing on Thursday, the couple filed for suspension of the suit, as well as an order asking Alberta Justice to pay up to $ 4 million to cover court costs.