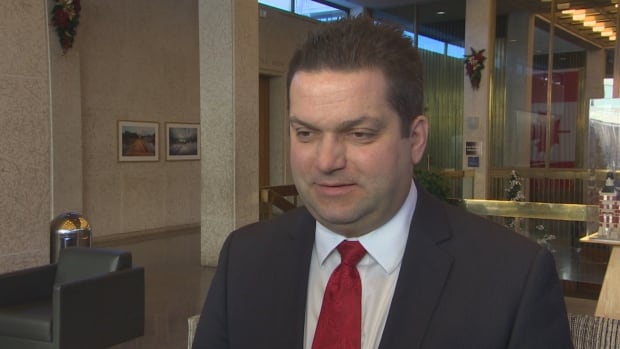 Coun. Jeff Browaty says people who ride bicycles in Winnipeg during the winter are "extreme cyclists" and say that the city should not spend money cleaning the snow of exclusive bike paths.

"I do not think the Winnipeggers will embrace winter cycling," said the Kildonan North councilor during the city's last city council meeting of the year.

"Most of the people who are pedaling in the winter, they are the extreme ones. They are extreme cyclists and I do not see that changing."

Browaty made his comments before the board approved approval of $ 5.4 million in new bicycle and pedestrian projects to be completed in 2019.

Browaty voted in favor of these improvements, but warned about the annual cost of snow removal from dedicated bike lanes in particular.

"These separate barriers are really very expensive in terms of snow removal, there is an expectation that they will get there very quickly, so I do not think it's a very good use of resources," he told reporters after the council meeting.

"We are a winter city. There is a lot of snow in the city and I prefer to use that money to do a better job of plowing our sidewalks [and] our transportation routes, where there are more people using them. " 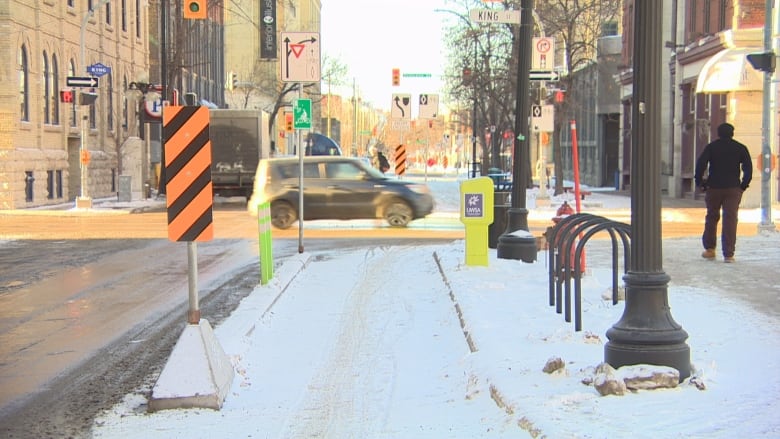 A dedicated bike path in the Exchange District of Winnipeg on Thursday. (Travis Golby / CBC)

The city has set aside $ 4 million to clear snow from sidewalks and bicycle paths this year and was advised to spend another $ 1 million in 2019.

The precise budget will not be determined until board chairman Scott Gillingham (St. James) submits a budget bill, probably in February.

Winnipeg Mayor Brian Bowman said he supports cycling clearings in the winter – and mocked Browaty for voting on new bike paths after sponsoring announcements of the mayor's attack in 2015 based on the city's planned active transportation infrastructure.

"It's a flip-flop that I greet on any given day," Bowman said.

The director of the Winnipeg Trails Association, Ian Frank, said it would be unwise to assess the demand for winter bike paths, noting the number of people traveling on routes that are not properly maintained.

"If you do not have a protected lane that is plowed, no one will walk in it," he said.

"We did a better job than we did a few years ago, but it's a success or a failure, it's very unreliable … People have a hard time predicting when they'll be able to work to the end or all the way home."