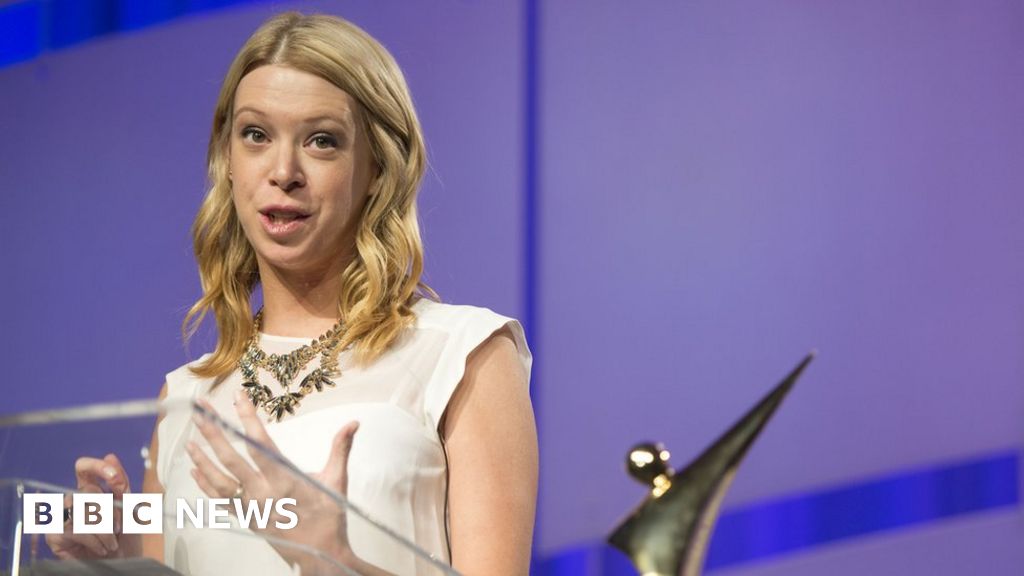 A dancer who lost part of her leg in the Boston 2013 marathon is in the hospital after being hit by a car.

Adrianne Haslet-Davis, who is now a speaker and activist, posted on the crash on Instagram.

From her hospital bed, she revealed that she was crossing a Boston road when she was struck on Saturday.

"I threw in the air and landed, crushing the left side of my body," she said on the pole, revealing that she needed surgery.

In his post, Haslet-Davis described himself as "completely broken."

More details on his injuries are unclear, but Boston police told local media that they are not considered fatal.

Authorities say the driver, who remained at the scene, could not stop at a marked passage.

The man, who was not identified, told police he had not seen Haslet-Davis crossing because of the dark and rainy weather, reports the Boston Globe.

Haslet-Davis was a spectator at the Boston Marathon and suffered life-changing injuries when two pressure cooker bombs exploded near the finish line.

Three people died in the terrorist attack and many others were injured.

The ballroom dancer lost part of one leg, but promised to perform again, despite the extent of her injuries.

She appeared at a TED lecture event a year later, and also performed on the US television show Dancing with the Stars.

In 2016, she was one of two surviving amputees who returned to run the marathon.

On her site, Ms Haslet-Davis says she refuses to be called a "victim" of the attack, and is known to use the hashtag #AdrianneStrong.

In a series of posts in her history on Instagram on Sunday, she thanked people for online support.

"I'm very scared and going to the next surgery – I do not know how many more there will be," she said in the post.

"I can feel your love and support and just wanted to thank you. I'm very scared, but I think I'm in good hands."