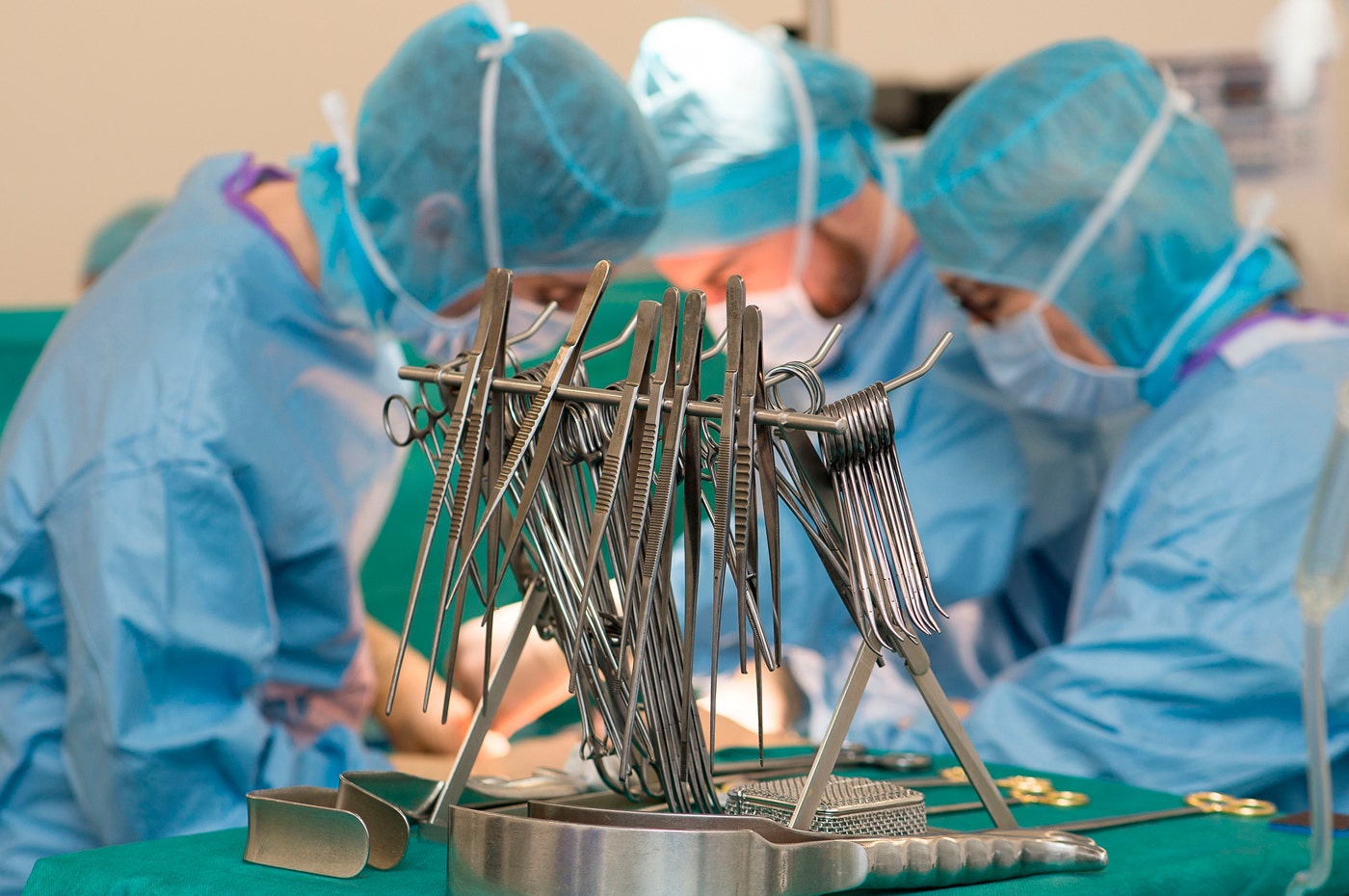 Many organs used in English-language magazines around the world were obtained without the consent of Chinese prisoners, according to a new study.
(Getty Images)

A group of researchers is calling for the withdrawal of more than 400 scientific articles following an unprecedented study that says that many human organs have been taken from prisoners in China.

The study, published in the BMJ Open and led by Australian researchers, highlights a facet of scientific ethics that does not receive much attention. That is, many English-language academic journals do not follow international ethical rules on donor consent for organ transplants.

"There is no real pressure from research leaders on China to be more transparent," said Wendy Rogers, a professor of clinical ethics at Macquarie University and the author of the study, to the Guardian. "Everyone seems to say:" It's not our job. "The silence of the world on this barbaric issue must stop."

According to the British publication, this is the first time any study examines the progress of the transplant community in preventing unethical research.

The study looked at published research papers from January 2000 through April 2017. The researchers identified 445 studies involving 85,477 transplants. A staggering 92.5 percent did not report whether or not organs came from executed prisoners, while 99 percent failed to report which sources of organs gave consent for transplantation.

"A large body of unethical research now exists, raising questions of complicity and moral hazard as the transplant community uses and benefits from the results of this research," write the researchers at the conclusion of the study. this literature pending investigation of individual documents. "