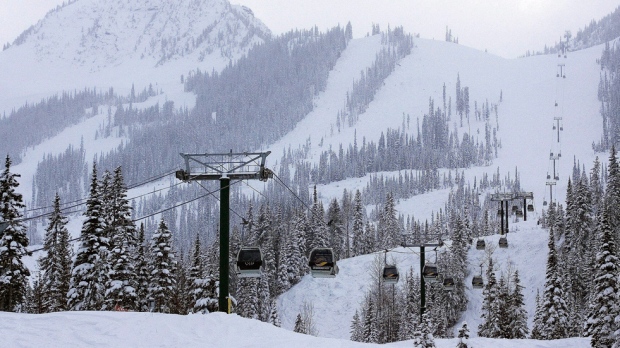 The RCMP is investigating the death of a 30-year-old man at a ski resort in eastern BC.

Police say he died within the limits of the Kicking Horse Mountain resort in Golden on Sunday.

He was reported missing by a friend after failing to attend a scheduled meeting.

The resort staff found their body in one of the races around 7pm.

The RCMP's Golden Field says it is helping the BC Coroners Service investigate the man's death.