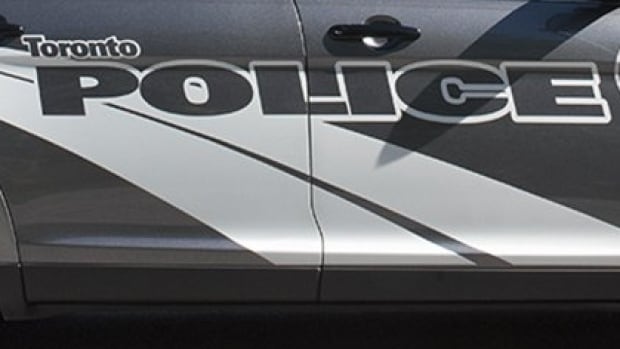 Two men are facing multiple charges in connection with a series of bank robberies throughout the city.

Four of the robberies occurred in two days in November, while three were allegedly committed on December 3, police said.

Once inside, he waited in line with his hooded top. He then approached the cashier and handed them a note demanding a large sum of money, indicating that he had a gun, and threatened to shoot them.

On each occasion, the man got a bundle of money before fleeing, police said, adding that the same man entered three additional bank branches in the eastern edge of the city on December 3 and made similar demands.

Police said during one of the robberies, the man pointed a gun at two of the bank's clients, demanding money.

After assaulting the seats, the man fled in a stolen vehicle that was run by an accomplice, police said.

In one example, the police were called and the cops responded to the men, but they abandoned the vehicle and fled on foot.

Following a chase on foot, police tracked down the escape vehicle driver – a 21-year-old man with no fixed address. Six counts, including three counts of armed robbery, were placed against him. He is scheduled to appear in court on December 20.

The second man, a 19-year-old man from Kingston, was found and arrested on Dec. 13, police said. He faces nine counts, including four counts of theft and theft of more than $ 5,000. He was scheduled to appear in court on Friday, December 14.