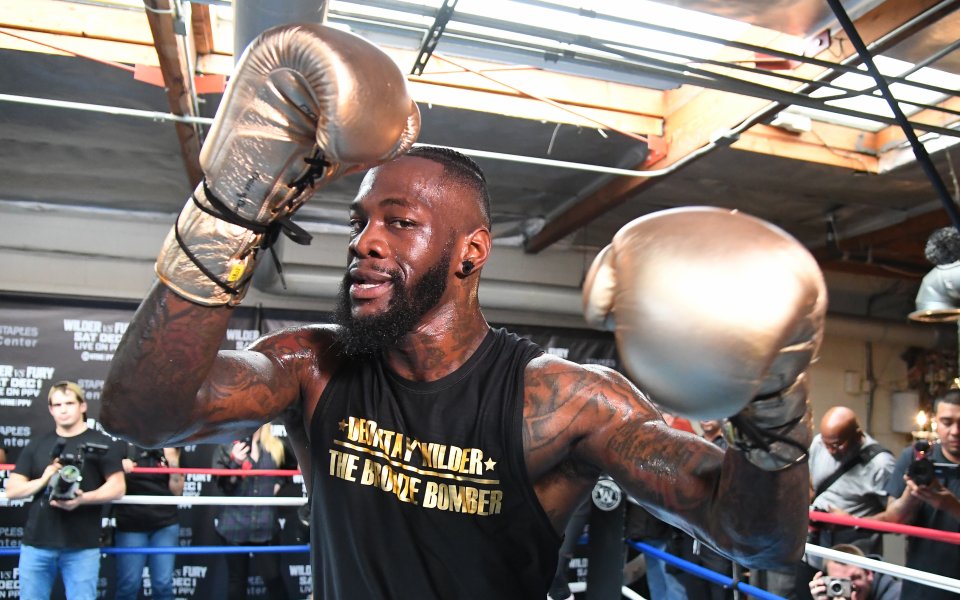 "I beat Ortiz, now I'm going to Fury, he can not stop me, I'm confident," said world heavyweight champion Donald Wilder, who will face Tyson Fury in Los Angeles later this week.

The American has no loss in 40 games, with Luis Ortiz in the final round hitting the last round, but Fury is also undefeated in the ring, beating world champion Vladimir Klitschko in late 2015.

"Ortiz is the most experienced of both, he's been fighting for a long time, he definitely has more amateur experience because Cuban boxers get more time with amateurs." I knocked him out, now I'm going to Fury, he can not stop me I'm confident, Fury is an unusual boxer and he is taller, matches with such boxers are always difficult, I have to get out in the ring and adjust and figure it out, " said Wilder, who is the winner of the World Boxing Association European Boxing (WBC).

The Wilder-Fury duel will take place on Saturday, Dec. 1 at the Staple Center Arena in Los Angeles.