Home / bulgaria / Why they cheaper the most expensive cars – AUTOMATIC

Why they cheaper the most expensive cars – AUTOMATIC 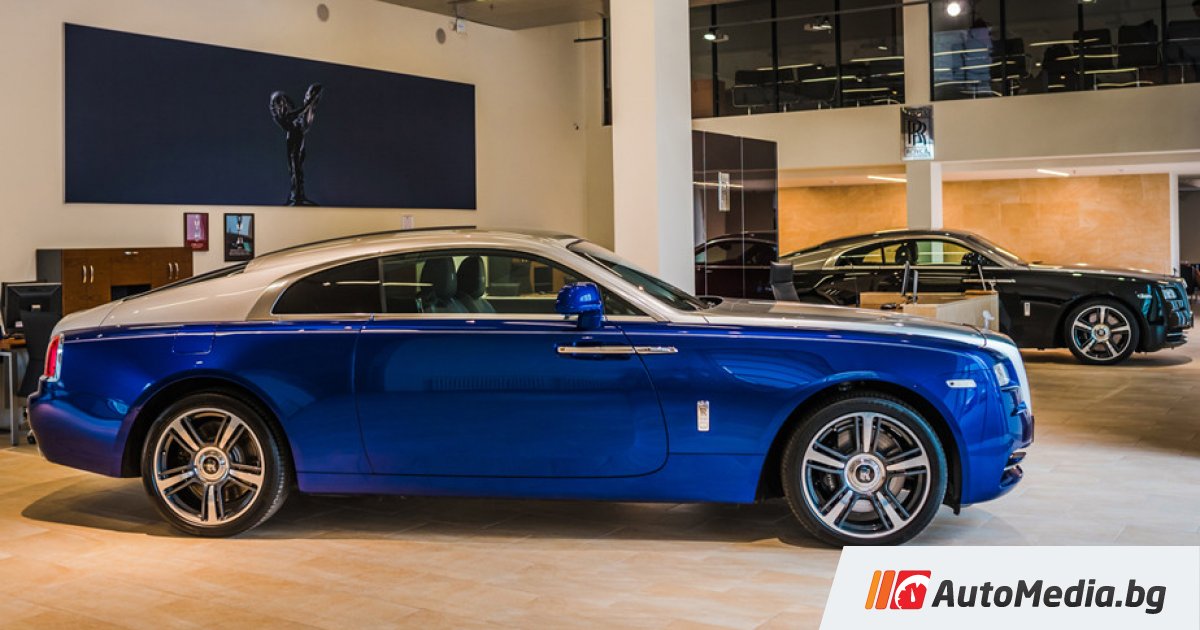 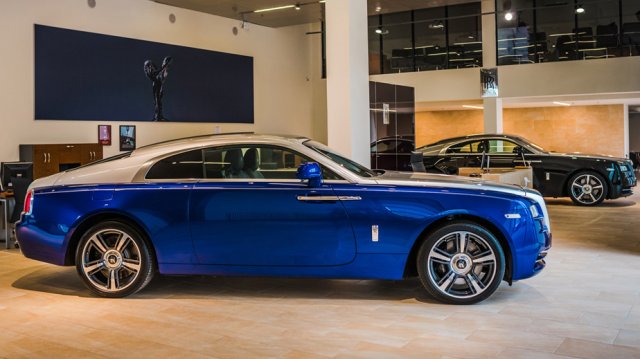 Market research for the most expensive luxury cars in the US market commissioned by USA Today has shown that in the last 18 months prices have begun to fall, especially for second-hand cars.

"Prices for supercars, with the study examining Aston Martin, Lamborghini and Rolls-Royce prices in the US market, peaked in 2017 and are now falling for new and used cars," said Max Warburton, an analyst . in Sanford Bernstein.

The same trend also shows the Thinknum data analysis, in which the prices and offers of more than 130 car dealers operating in the US are being processed.

The main reason for this is simple: manufacturers are launching more and more new models that reduce the prices of used cars. Thus, Bentley or Rolls-Royce cars are becoming less and less exclusive and therefore their prices are falling.

"At one point there was an overestimation of these cars, their prices were high, the market is now overpopulated and they are cheaper." For some brands, this may be an irreversible trend that will affect new cars if demand decreases. is the launch of a new model that has the potential to become a "classic" and its demand keep up for years without the company expanding its production line. "

More on the topic: