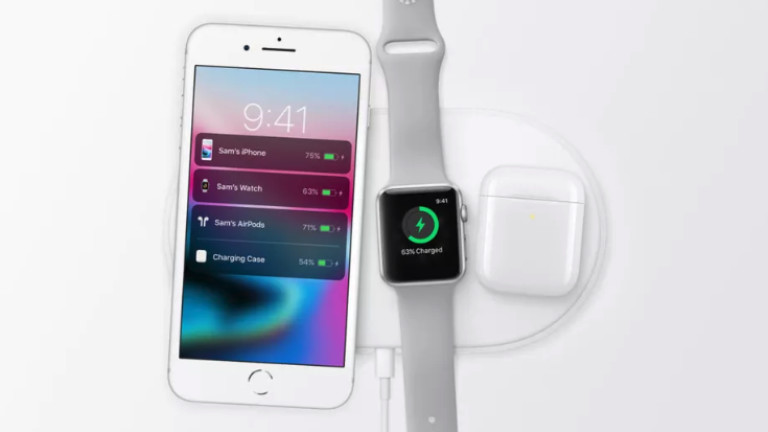 At the end of last week, Apple unexpectedly announced that it would not develop and offer the AirPower Charger, which was launched in 2017.

Tim Cook and company give no reasons for the retreat. They only report that the gadget failed to meet the high standards typical of Apple products.

AirPower is a wireless charging keyboard that is designed to charge iPhone, Apple Watch and AirPods at the same time.

These are not the real AirPods 2 we've been waiting for

According to information collected on the network, the company has failed to create a technology that is competitive enough to impose on a market that is already growing with these devices.

It is said that Apple has not found an option in which AirPower manages to deliver a sufficient and uniform charge to the gadgets.

This withdrawal from a pre-announced product is a precedent for the company. Some speculate that, over time, Apple will exit the product market and rely on the development of subscription services, the first of which has just been released.

The most important thing about Apple's three new subscription services