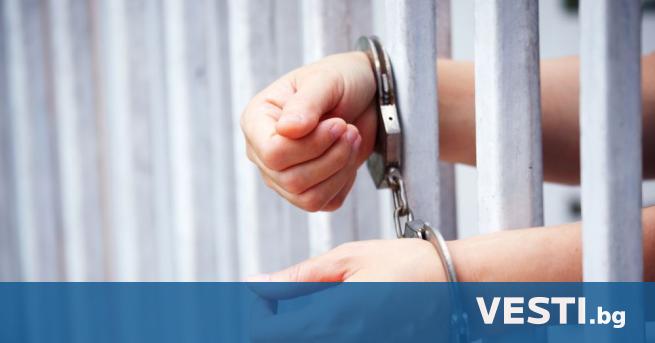 W the civil prosecutor's office left the five men accused of usury after an action by GDBOP in Berkovitsa, informed NEW.

The defense of the defendants requested an arrest warrant or a "pecuniary guarantee," but the court ruled "custody in pre-trial detention."

The five were arrested on Thursday in a GDBOP operation and the Office of the Special Prosecutor in Berkovitsa and Archar village in Vidin with the help of Gendarmerie Directorate staff. Later, it became clear that the participants in the group are in a relationship and lead the same family.

In the searches and seizures in the houses and cars of the head and members of the criminal association, about 2 kg were seized and seized. gold jewelery, debit and debtor listings, Master Box with non-tax cigarettes, luxury cars.

Evidence gathered so far indicates that the group has been in operation since 2016.

It has mostly dealt with users, offering loans in different sizes against high interest rates – typically 30% a month. In many cases, "lenders" wanted interest rates to be repaid by the BGN 100 per week.

With the late payment, there was a sharp rise in debts, threats, physical problems, home and car transfer requests. There is evidence that group members have forced their debtors to commit illegal actions against their will as they find a way to pay.