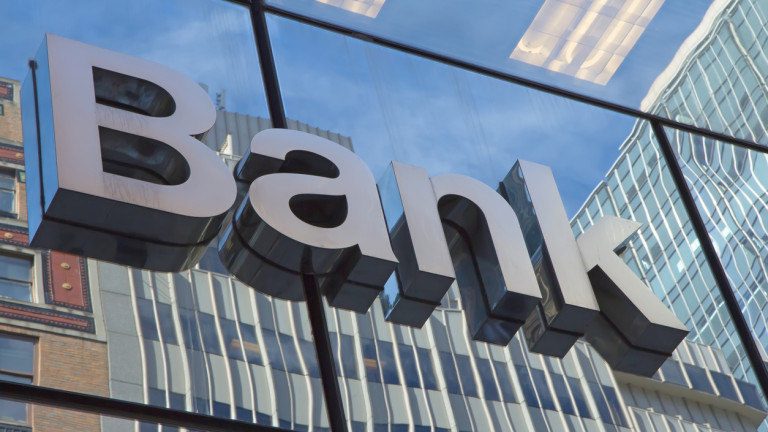 The collapse in bond yields has made life difficult for investors around the world. But for besieged European banks, the situation was already very heavy, writes The Wall Street Journal.

Three factors weigh on them: negative interest rates, slowing down the economy and money laundering scandals.

The Euro Stoxx Banks Index, which, following the actions of public banks in the Old Continent, has risen by less than 5% since the beginning of the year, while the broader Eurostoxx 600 grew by 11%. It is indicative of investors' attitudes that European banks in the index are traded at 70% of their book value, well below US competitors.

Some investors are afraid to enter. "Today, the industry is a trap," says Fabio di Giantante of Amundi. While estimates are at near-unprecedented lows, he predicts that economic woes and low interest rates will send even lower stocks.

The sector is also being towed by individual banks, such as France's Société Générale, which slashed 8% in 2019, and Dutch ABN Amro, which fell 6%.

The fall in interest rates helps companies reduce their interest costs and thus increase their profits. But for banks, the story is different. Low and negative interest rates limit banks' profits. And the return on long-term bonds returned to ultra-low or even negative levels, as is the case with the ten-year German debt.

"Stocks grow in part because of the expectation that credit costs will not increase and that is good for everyone, except for banks," says UPS's Jason Napier, and Moody's analysts point to a particularly shadow of the German banks. almost 70% of the total.

The series of money laundering scandals is another factor that increases the cost, and possible fines reduce the share price. The Scandinavian peninsula suffered the worst. Sweden's largest bank, Swedbank, slashed 14 percent of its market capitalization after it became clear that it had taken part in a similar scandal. Danske Bank, another bank involved in money laundering, lost 47% last year and another 6% this year.

Ironically, the ray of light comes from Brexit. Shares of UK-backed banks, such as Lloyds Banking Group and Royal Bank of Scotland, rose 19% and 14%, respectively.

European banks also suffer from the new finite companies that are undermining their business model and stealing customers.