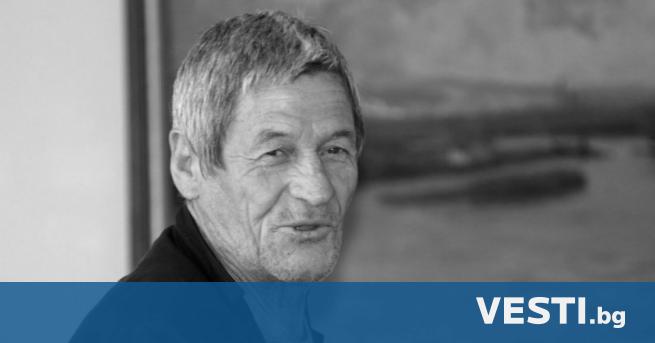 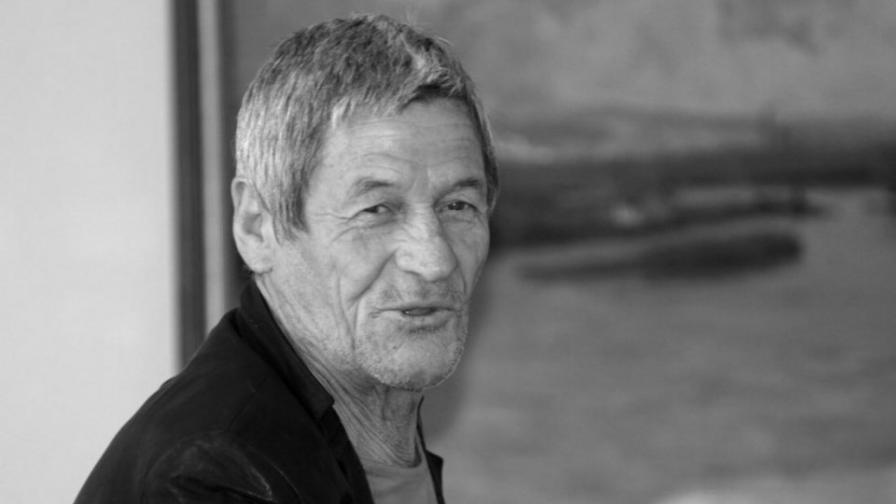 L. the Botev Plovdiv egen and the Bulgarian football Dinko Dermendzhiev left this world. Tonight, Chico, as everyone called him, died after fighting for his life for days, Gong.bg reported.

He was recently admitted to a hospital and before that, he entered a medical institution after a stroke.

One of the greatest footballers in the history of home football has left us only a month before the age of 78.

After completing his career in 1978, he was a trainer with a UEFA license.