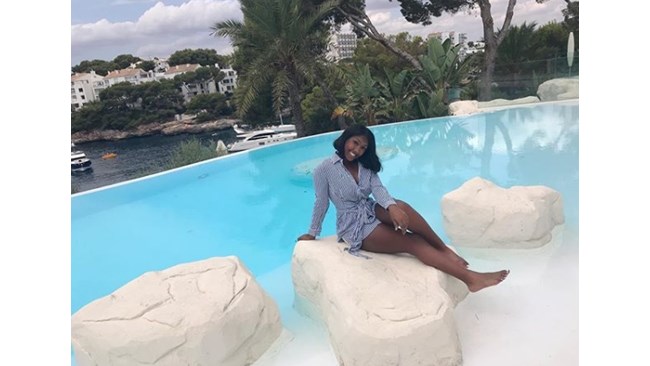 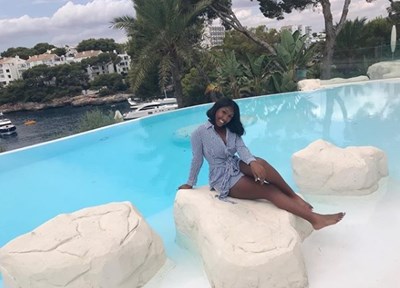 Idris Elba's daughter Isan was elected ambassador to the Golden Globes and will attend the awards ceremony, the Associated Press reported.

The Hollywood Foreign Press Association has announced that Isan Elbe, 16, will be the ambassador to the 76th Golden Globe in January next year.

The ambassador has traditionally chosen a son of a celebrity. He takes part in the ceremony, brings awards and follows the winners to the stage.

Issan Elba will be the second ambassador, after Dwayne's daughter Johnson was chosen – Simon Garcia.