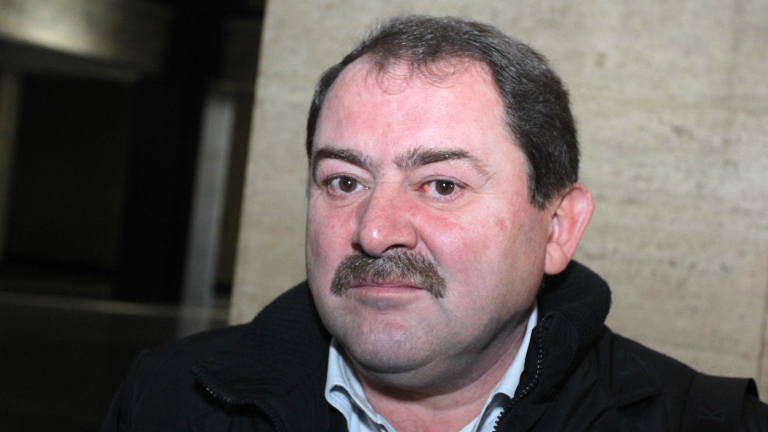 Court of the city of Sofia ordered a verdict of one year with a probationary period of three years of the judge of the Court of Appeal of Sofia, Vesselin Pengesov, informed the BNT.

The crime for which he was convicted today is that as president of the Military Court of Appeal he has launched a European project for the BGN 500,000. without award a public contract, which led to serious consequences for the court. It was because of his action have suspended funding under the Operational Program "Administrative Capacity".

Vesselin Pengesov remains as judge of the Sofia Appeals Court

The remaining defendants in this case, attracted as Pengesov's contributors and accomplices, were justifiedand the court uses the leniency mechanism. Others have no evidence to show their guilt and complicity without a doubt

Along with Pengezov they were more accused six people, accused of sending false data to OPAC to receive money in a European project.

They should have been from the Sofia City Prosecutor's Office

Pengezov said that will appeal the verdict and that all damage was recovered.

The investigation began in 2010, but for four years was brought against an unknown perpetrator. It was not until early April 2015 that the charge against Pengezov came to court. At first, the accused were seven, but by the end of 2016 the charges against the head of the Oresharski Cabinet, Maria Divizieva, were dropped because of the expired prescription.

Pengezov, Petkov and Divizieva on charges of a military prosecutor

There are loads of 8 people