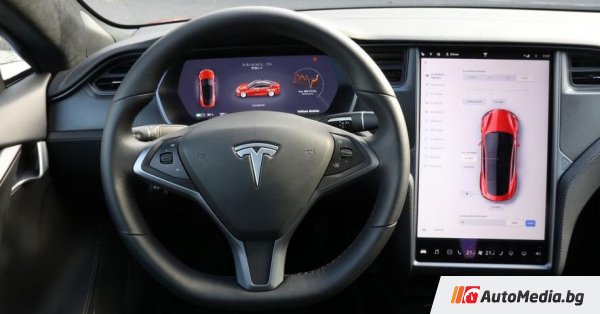 The new system will appear on electric vehicles for a month

Tesla's new electric safety mode, under the name Sentry Mode, will trigger one of Johan Sebastian Bach's most prominent works, "Tokat and Fugue in Minor," while attempting to steal the vehicle. This was revealed by the company's CEO, Ilon Musk, in his Twitter blog.

The first beta version of Sentinel Mode will appear in the next 2 to 3 weeks. The system will work on all Tesla Model S, Model X and Model 3 models equipped with the Autopilot 2.5 complex. One of the features of the network is the ability to use CCTV cameras that record what is happening around the car during parking.

Musk himself published a video of Bach's famous work, specifying that Tesla's specialists reworked it to make it even more terrifying for thieves.

In December of last year, Tesla cars were upgraded to software, which included an imitation verification of pollutant emissions.