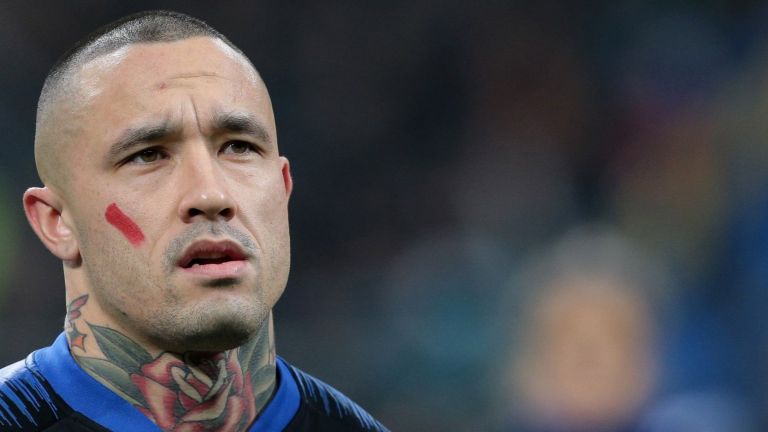 One of the most scandalous players Raja Nangollan, gave a curious interview in Italy.

The Inter player is determined to be the "bad boy" of football, but the former Belgian national tried to escape this image. With his speeches, Nayangolan wanted to show that he was just a normal man like everyone else.

The 30-year-old midfielder is known for smoking, which did not please the people of the Belgian federation, and that cost him his participation in the World Cup in Russia, despite being among the best players in the country.

"Yes, I smoke, even the players can do that. I do not know why it's considered strange.

I go shopping in the neighborhood supermarket, I drink alcohol and I smoke cigarettes, I'm a normal person.

I have a twin. She is homosexual, but she is happy, which makes me happy too.

My origins are Indonesian, I am proud of it, although it has caused me many problems in the past. I feel like an Italian football player from Antwerp.

I love my place of birth, but Italy builds me as a player. I started in Piacenza for only a thousand euros. For me and my family, that was a terrible amount of money.

I'm not a bad boy, just a normal boy who had a difficult childhood in difficult quarters. I can walk and live in poor neighborhoods, I was lucky that soccer gave me a lot, but I did not seek the benefits, I'm a normal person". 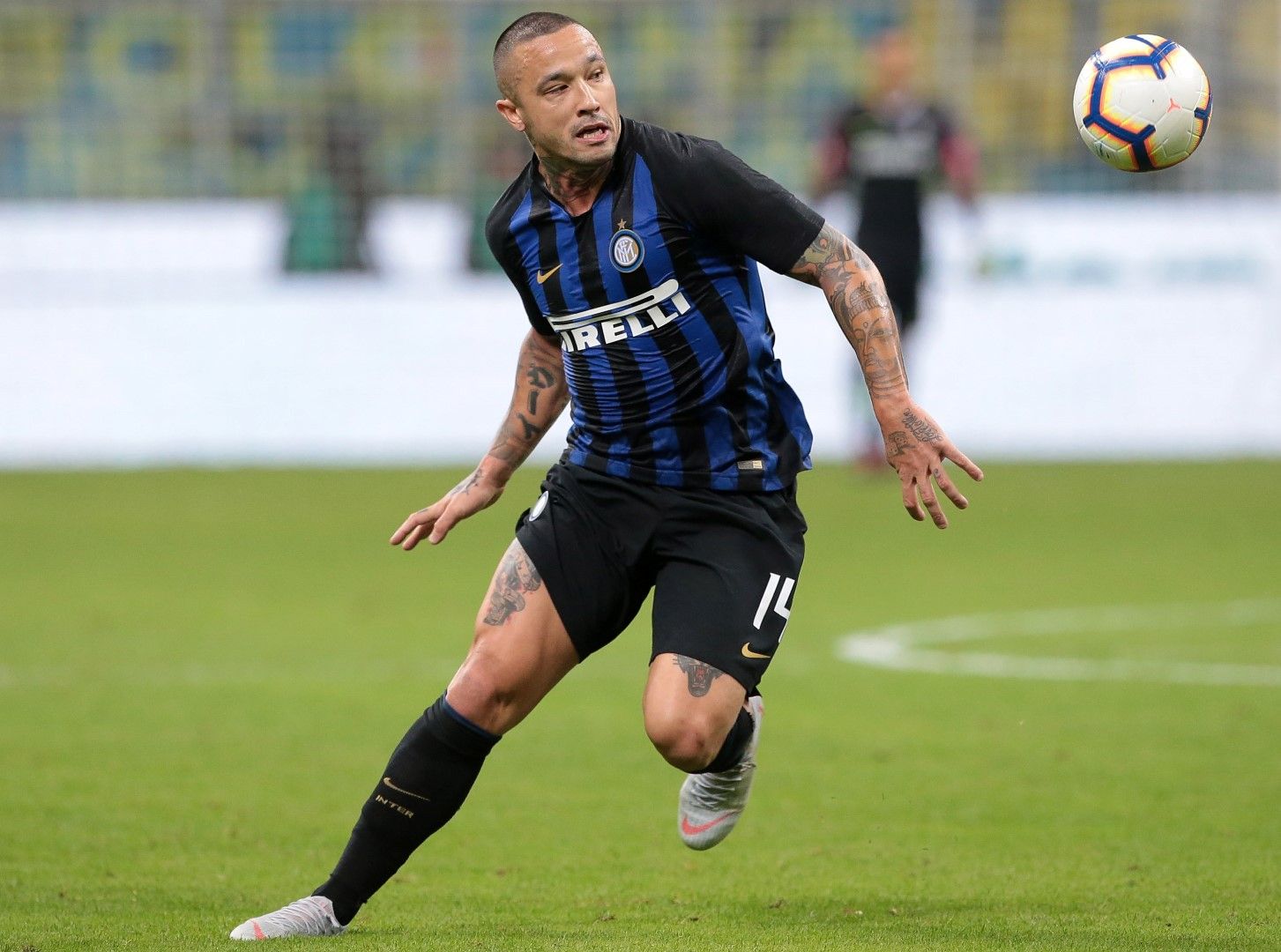