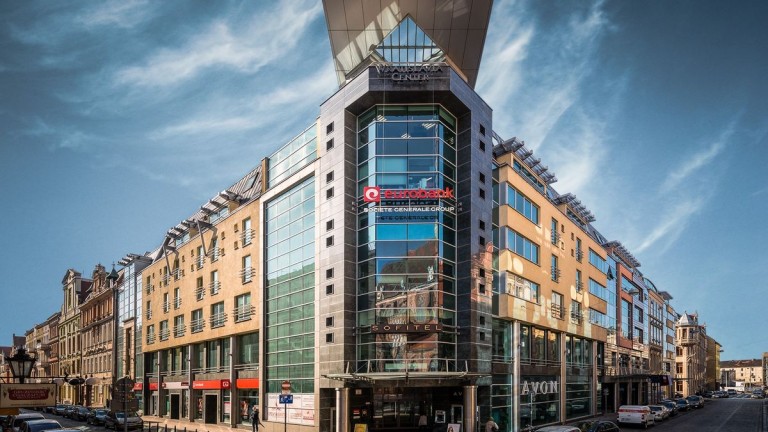 France's Societe Generale has agreed to sell its banking business in Poland. Its bank branch in the Euro Bank will be acquired by Bank Millenium for 1.83 billion zlotys (484 million dollars), said the buyer, quoted by Reuters.

The garimpeiros are the Portuguese Millennium and the local Alior Bank

The agreement is part of the French banking group's plans to release less important assets to focus on its core business. It strengthens the broader consolidation trend in the Polish banking sector, which has accelerated in recent years.

Societe Generale sells a large part of its business in Central and Eastern Europe, and has already made deals for its banks in Croatia, Bulgaria and Albania. The buyer is the largest Hungarian bank OTP (the owner of DSK Bank).

Societe Generale leaves Bulgaria, the buyer is the owner of DSK

The deal is nearing completion and talks with the BNB are already underway, Reuters told Reuters.

The deal for Euro Bank will reduce Societe Generale's risk-weighted assets by EUR 2 billion and improve its core capital by 8 basis points, the French company said.

Despite the sale, Societe Generale is not completely withdrawn from Poland. It will continue to provide corporate and investment banking services in the country and will maintain its presence in several other activities.

Société Générale has a potential buyer for its bank in Poland

Another consolidation in the Polish banking sector is under way

The transaction is expected to be finalized in the first half of 2019 and is still subject to approval by Polish regulators.

The sale of the bank has been under discussion since the summer, with the main reason being increasing competitive pressure, and potential buyers were Santander, Credit Agricole and Bank Millenium.

The Austrian group is relieved of its troubled operations

The buyer, Bank Millenium, part of the holding company of Portugal, is one of the largest banks in Poland, with assets of 71.14 billion zlotys (18.76 billion dollars). It does not plan to issue new shares to finance the deal.