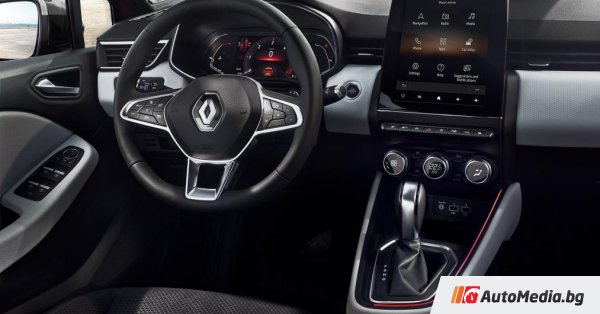 The fifth generation of the Renault Clio will debut at the Geneva Motor Show in March, and the model is more important than the French giant. At the launch of the fourth generation of the car in 2013, sales were 275,000, rising from year to year, reaching 365,000 in 2018. In Europe, more sales last year had only VW Golf.

One of the new rumors of the Clio, built on a modernized version of its predecessor's platform, will be the technology that will be available to the driver and passengers aboard the subcompact model.

The massive penetration of modern technology, especially connectivity, is something Clio shoppers are interested in, and more than 80% of fourth-generation cars are ordered with the largest 7-inch touch screen. This trend will be continued by the new Clio.

"The fifth generation of the Clio brings the best of previous generations," said Renault's chief designer, Lauren van den Aker, to Car magazine. – Here is the spacious interior of the Clio II technical solutions of the upper class cars used in Clio I, the third generation dynamics and the natural, emotional and dynamic style of the fourth generation. "