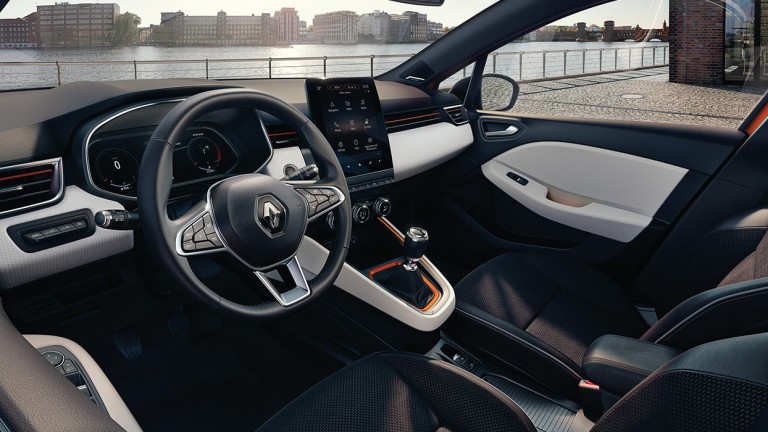 French manufacturer Renault publishes photos of the fifth-generation interior of the compact Clio hatchback. The premiere of the car will take place in early March 2018 at the Geneva Motor Show.

According to French designer Lorenz van der Acker, the design of the new Clio, about 70% of the time is dedicated to the creation of the interior. The hatchback will receive a full 10-inch digital dashboard, a new-generation 9.3-inch touchscreen multimedia set and satellite navigation. 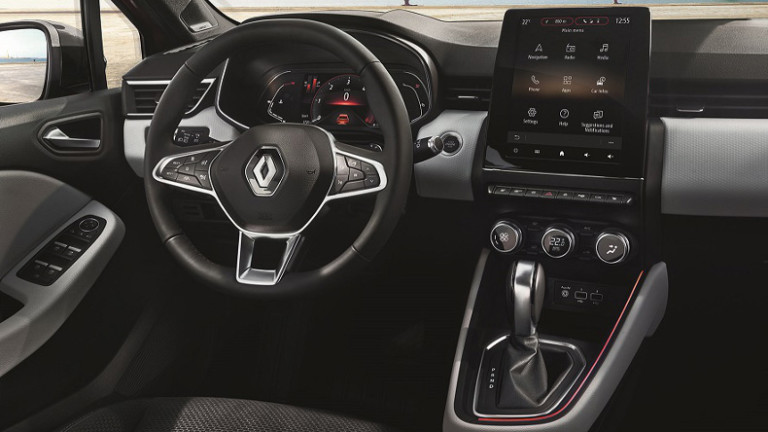 The use of newly designed seats will increase the free space on the legs of rear passengers by 26mm. In addition, the hatch will have a larger glove compartment and the trunk volume will grow to 330 liters.

One of Renault's most successful models will be produced in Turkey

The fifth generation of the Renault Clio will be built on a sophisticated CMF-B platform, which is at the heart of the new Nissan Micra. The range of engines will include a three-cylinder unit and a 1.3-liter four-cylinder turbocharger developed in conjunction with Mercedes-Benz. The diesel range will be represented by a 1.5 liter engine that generates 116 horsepower.

A version of the "moderate hybrid" model based on the diesel engine and a 48-volt on-board power system will appear later. The new Renault Clio will also have a "sharp" RS modification.