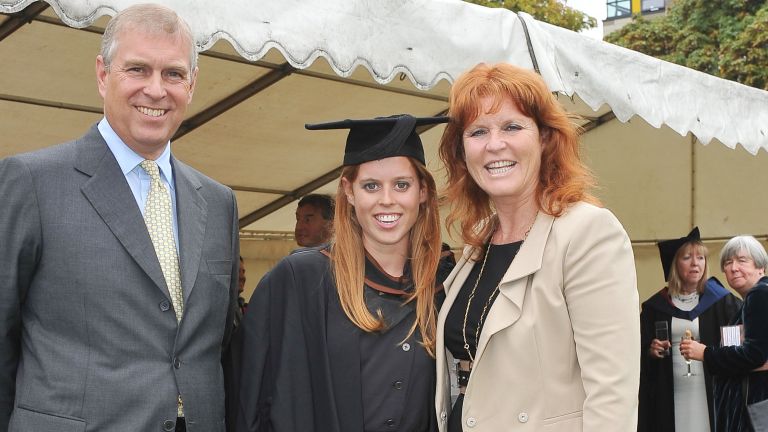 British Prince Andrew and his ex-wife, Sarah Ferguson, appear to have renewed their romance – more than two decades after the divorce.

The duke of York and Ferguson, also called Fergie, who has two daughters of his marriage – Princess Beatrice and Eugene, have remained close friends since the divorce in 1996. Now, judging by British media publications, the duo seem to have renewed their romance , Contact us, citing ITV.

The retaken relationship between Prince Andrew and Sara Ferguson has been discussed for some time, but after last weekend the speech has become more urgent. The reason – Fergie joined the ex-husband on a private visit at the invitation of the Crown Prince of Bahrain.

This is the first time in 25 years when Sarah Ferguson accompanied Prince Andrew for a royal visit. For them he joined his daughter, Princess Beatrice. The trio participated in the Formula 1 race on Sunday.

Later, Fergie wrote on social media that he was enjoying "time spent with the family".

Last November, Sarah Ferguson said she and Prince Andrew are "the happiest divorced couple in the world." Asked if they were considering a new marriage, Fergie replied, "A lot of people are asking me this question, but we're happy and like that," he recalls.

Meanwhile, the Daily Express reported that Prince Andrew and Sarah Ferguson stand apart from claims that they have renewed their romance.

"This is not true"says a source of the Duke of York.

"The Duke and Duchess remain good friends as they are many years ago and nothing has changed", says a spokeswoman for Sarah Ferguson.