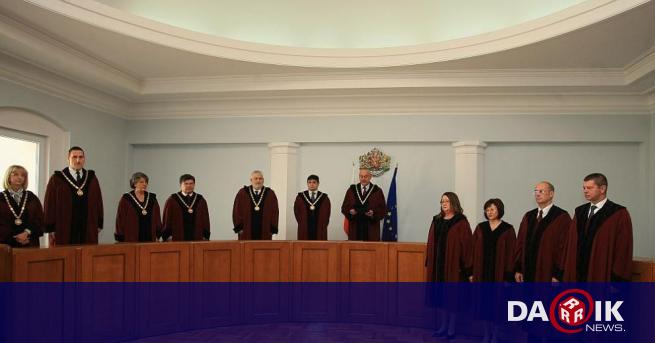 
The four new constitutional judges were sworn in. The choices of the judiciary are Pavlina Panova and Nadezhda Djelepova, of the quota of the National Assembly is the former deputy head of the Supreme Court of Cassation Krassimir Vlahovand the choice of the president is the European law professor Atanas Semov.