Osijek scare CSKA with an attacker for 1 million euros 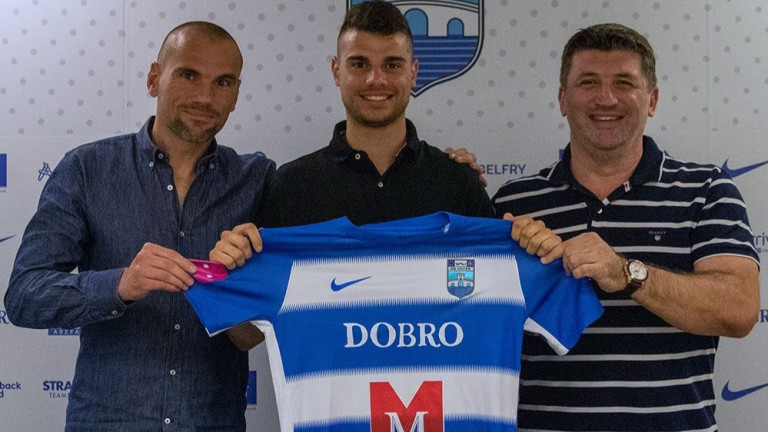 The Gladiator was owned by Slovak Trencin, but in the spring he played for the French Nantes.

CSKA will face Osijek if they can eliminate TitoGrad in the first qualifying round of the tournament.

The 23-year-old Mantse impressed with his appearances in the Europa League last season. He scored a hat-trick in the 4-0 win over Trenchin over Feyenoord. In Nantes, however, he did not play and only played 5 games and a total of 45 minutes.

Any opponent of CSKA has great financial possibilities. The club's owner is the Hungarian Lorinch Mesaros, 53. The gas tycoon is processed as a holder of 1 billion euros.

See how the "Army" is doing against former Yugoslav officials