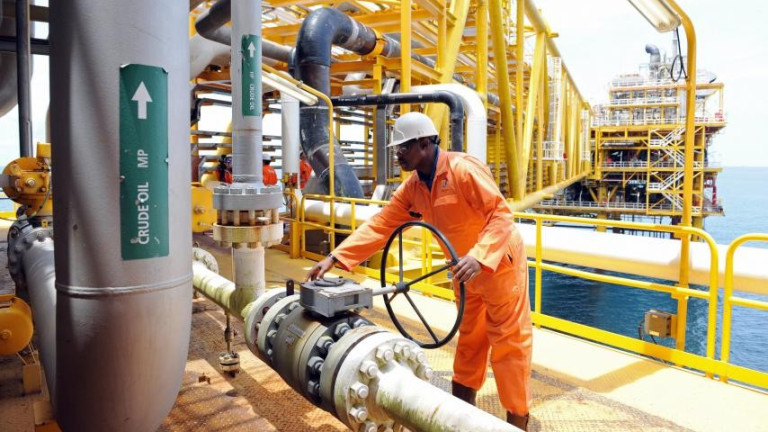 Oil hit a new peak in 2019 at $ 72 a barrel on Wednesday, Reuters reports. The rally was backed by surprisingly good data on China's economy and a decline in US stocks.

Refinery output in China – the world's second largest oil consumer – rose 3.2 percent in March last year to 12.49 million barrels a day. The good economic indicators of the Underwater Empire suggest that oil will continue to rise.

Prices are also backed by a pact between the OPEC cartel and Russia to cut production by 1.2 million barrels a day to keep oil expensive. Supplies are also shrinking due to new US sanctions against Venezuela and Iran. Iran's exports fell in April to the lowest level this year. In June, OPEC will decide whether to continue with the agreement, but Russia's position is still unclear. Gazprom expects the deal to be completed.