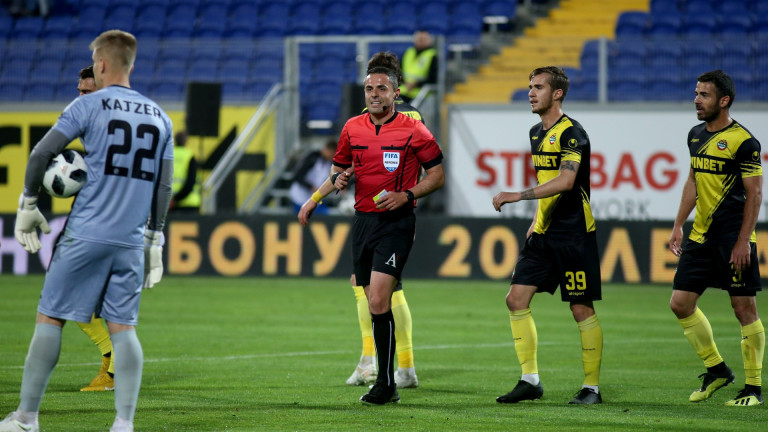 The Referee will be removed for a while. Elite football will be a mirage for the referee, at least for several rounds of the championship playoff phase, he added. 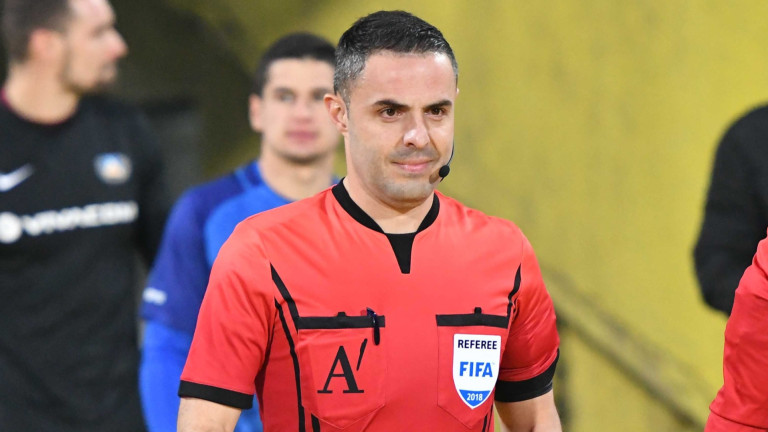 Popov made a huge mistake after judging a non-existent penalty for Levski against Botev (Plovdiv) on Sunday.

He pointed to the white point of play with the shoulder of defender Philip Filipov. Dividend Mariani scored from the white point and the canaries reached the 1: 1 draw with goal Christian Dimitrov.

The Kanarcheta filed a complaint against Popov and their complaints for the penalty shootout are for the first yellow card of Lachezar Baltanov, who was later expelled, as it became clear yesterday:

The reason – the penalty for Levski