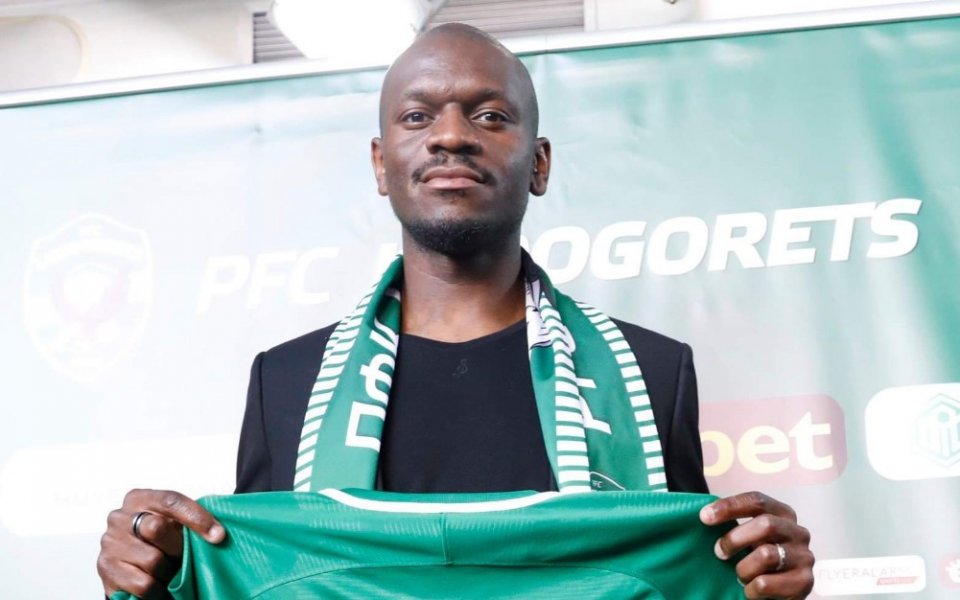 Ludogorec's new star, Jordan Icoko, boasted his club. He was invited to an interview with the French sports bible "Team", in which he did not save superlatives for Razgrad and defined them as "Bulgarian PSG".

The publication asked if he was worried that he would disappear from the radar of the big Western clubs by playing in a league like the Bulgarian, but he is in a very different opinion. Iko came from Gingham, who dropped out of League One last season, and revealed he was asked to transfer "eagles" in the winter.

"I understand that French fans are surprised by my choices, but in football you have to make choices, I liked the project and that's why I went, and I'm going to open a little secret that Ludogorets wanted me in the winter but I refused because he wanted to go it alone in the Gingham survival battle. "

"Now I had an argument with the Bulgarian bosses, they showed me how people really want me in their composition, so I agreed, this is a very strong team that will play in the Champions League qualifying, and in the last five years he is constantly in the GL groups or the Europa League. "

So for me, there is no risk, on the contrary, in general, the level in Bulgaria is lower than in League 1. But I am still going to a team that is eight times champion and has high goals. I want to make progress on this team, I will play every week and I hope to grow, "Ikoko told the team.

"I was wondering if Bulgaria is a place from which you can go further and it is clear that Ludogorec goes out and goes to bigger teams, so sometimes such a step that some may seem like a step back, I can help you , I'm sure I will not be buried in Bulgaria and I do not regret your choice. "

"Ludogorets training center is very good, League One teams can envy you, people in France do not know, but the infrastructure of the club is great, but we do not use it now because we are in a field in Austria," said Ikoko.