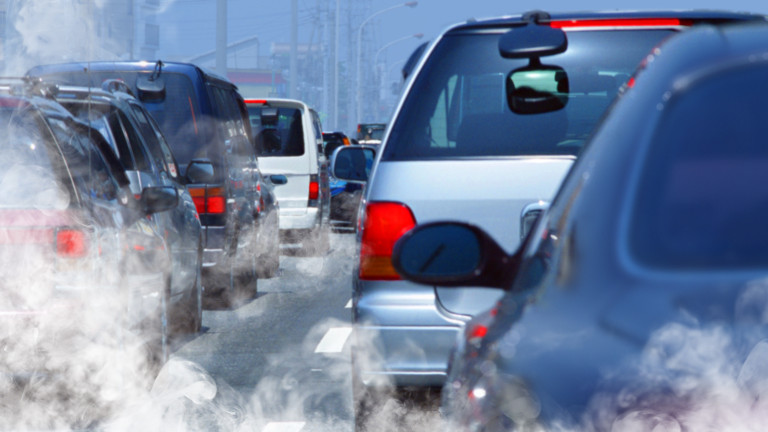 Demand for diesel cars in Europe continues to decline. In October, sales of these cars fell 24%, according to the latest data from JATO Dynamics.

In the previous month, the market share of diesel cars in Europe fell to just 34%, down from 42% in October last year.

At the same time, JATO Dynamics reports growth in market demand for gasoline vehicles, a 51% share last October to 57%, and from 5.4% to 7.5% for alternative propulsion.

Top 5 car sales with an alternative unit include:

Against the background of the slowdown in demand for new diesel cars in October, there was an extra 70% increase in all-electric models, according to JATO Dynamics, cited by auto-press.net.