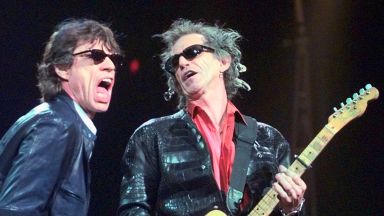 The agency refers to the site Drudge Report, which, in turn, cites anonymous sources. Representatives of the Rolling Stones vocalist in the United States declined to comment, the London spokesman said.

This weekend it was reported that the legendary British rockers postponed their tour in the United States and Canada to allow Mick Jagger to undergo treatment. It was scheduled for April 20 to June 29.

"I'm disappointed to postpone the tour, but I'll do my best to get back on the scene as soon as possible," Jagger told Twitter.

According to the Drudge Report website, the 75-year-old Rolling Stones frontman must fully recover and return to the stage in the summer.