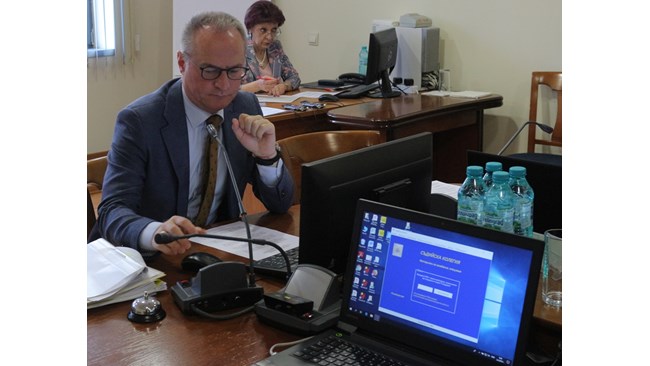 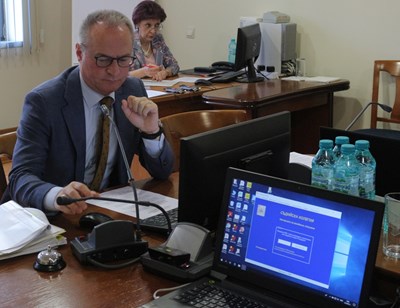 No data available The head of the Supreme Court of Cassation (SCC), Lozan Panov, violated the law, waiving in May. examination in the case of appeals against the defendants Desislava Ivancheva and Bilyana Petrova.

This established the Inspection to the Supreme Judicial Council (ISJC), which concluded yesterday these findings with the inspection against the senior magistrate.

The court's auditors say the inspection did not show that Panov would hijack the independence of the appeals court, to pressure the internal conviction of the three judges ruling on the freedom of women accused during the investigation. Excludes and the situation has weakened the prestige of the judiciary.

Judge 1 was delivered to the Province by the SJC on 14 December. This was after a letter of 11 recurring speculations asking the SJC whether Panov had a tendency for his court. In response, the judicial team decided to inspect Panov, although in the clarification of the letter the judges emphasized that their independence was not affected by the investigation.