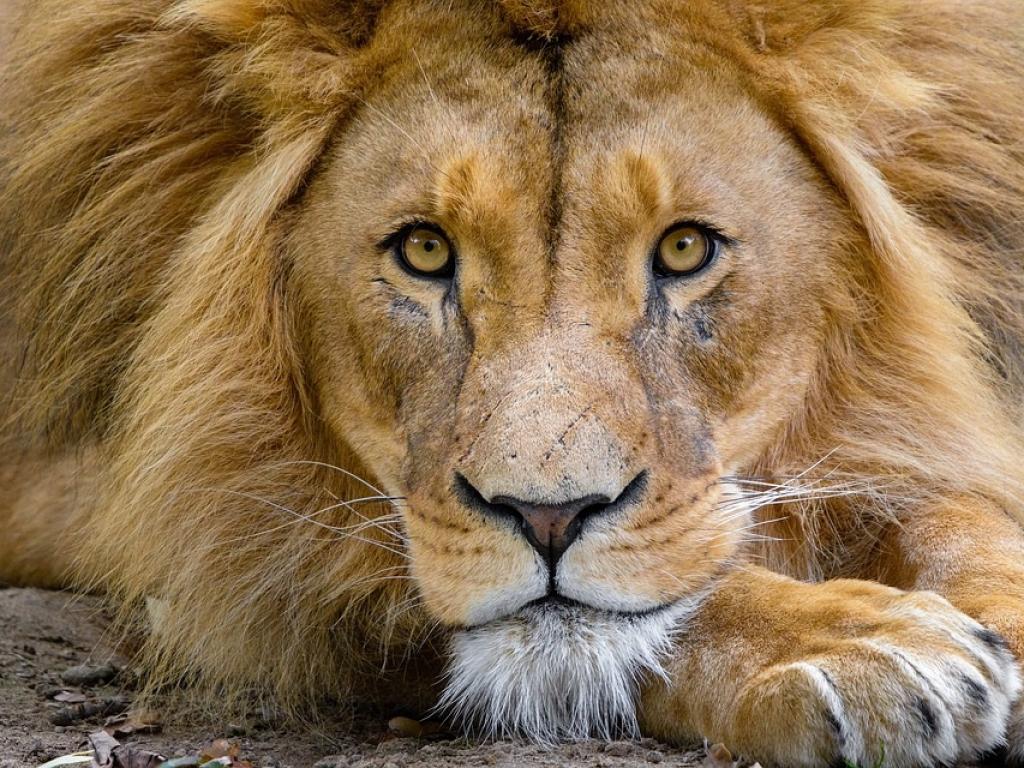 Its population declined 5 times over a period of 100 years

Penguins, tigers and chimpanzees are also threatened with extinction. The British press reported that according to data from 2018, the number of lions in the world is just over 20,000 and declining continuously.

Newcastle scientists, who have published disturbing data, call for a rethinking of the danger associated with anthropogenic factors that directly affect the population of certain species, but also the fauna as a whole.

They propose setting up a public organization responsible for controlling wildlife populations and increasing punishment for poaching.

The campaign to preserve the African lion population will cost about $ 1-2 billion a year.