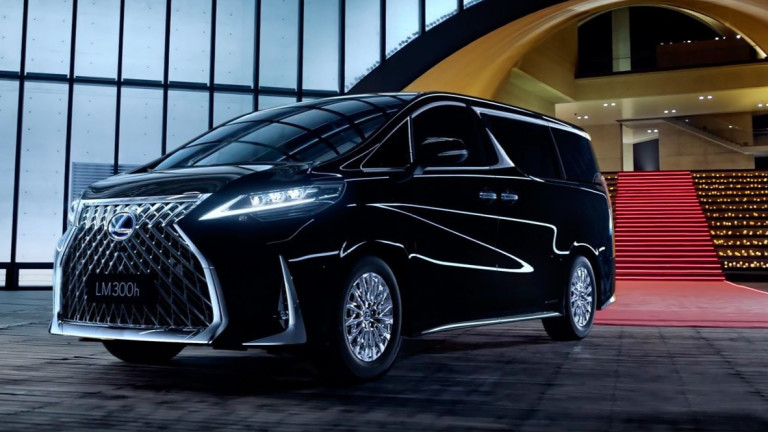 The Japanese premium car company Lexus introduced the LM, which became the first minivan in the history of the brand. It premiered at the Shanghai Motor Show.

The minivan is a more luxurious prefabricated version of the Toyota Alphard, with which the Lexus LM shares components and key units. On the exterior, the car distinguishes itself by its "dadora" platform with a huge radiator grille of the brand, headlights made in the style of the new flags ES and LS of new generation, new chromed wheels and a modified rear. 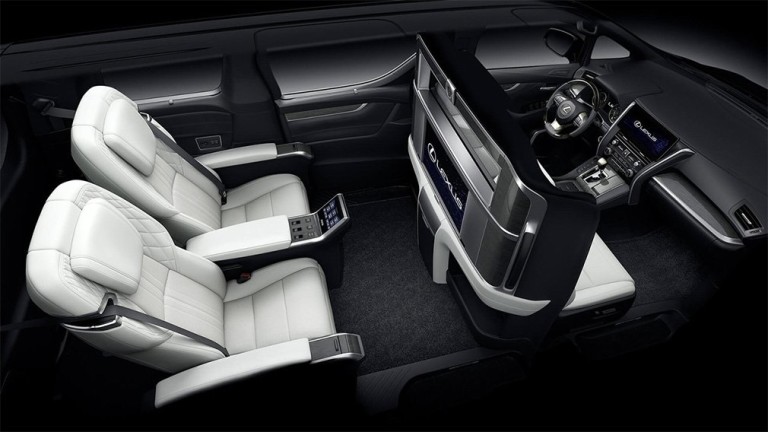 The hall is shaped like a limousine – the driver and passenger segment is separated by a special barrier, which has a large 26-inch screen, a clock, a refrigerator and a special umbrella compartment. The passengers are located in two rows of separate leather seats, separated by an armrest with a special touchpad that controls most of the car's functions.

In the future, the Lexus LM will have a seven-seater seven-seater seat modification designed for "business owners who can use the car for business and family travel." 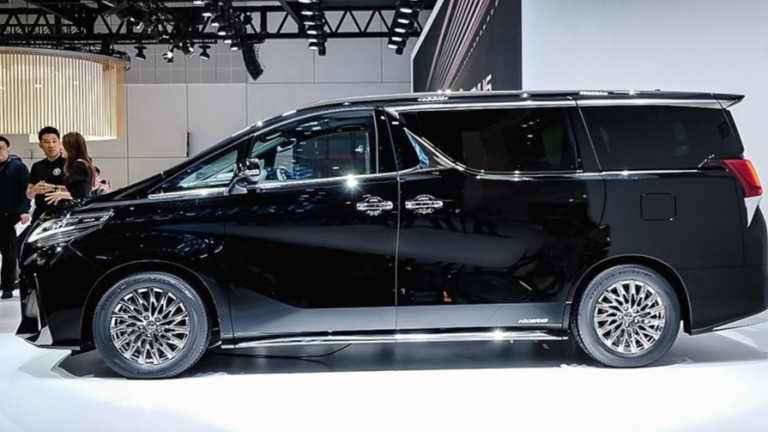 Buyers will have two engines in common. The LM 350 is equipped with a 3.5 liter V6 petrol with a horsepower of 300 horsepower. The LM 300h has a hybrid propulsion system in which the 2.5 liter unit works in combination with an electric motor. The total power is 200 horsepower. Both versions are available with front-wheel drive and all-wheel drive.

Lexus LM was developed mainly for China and some markets in Southeast Asia. It is not yet known if the minivan will appear in other regions of the world.