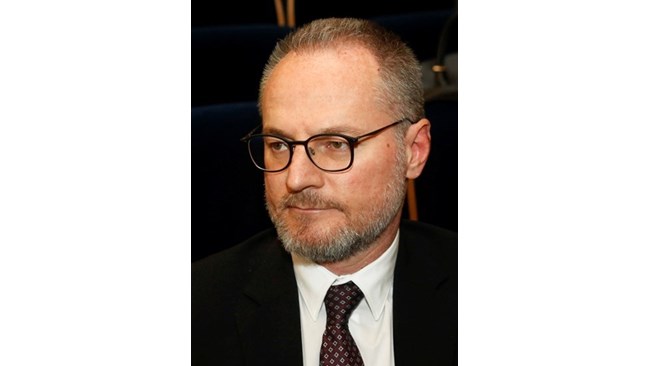 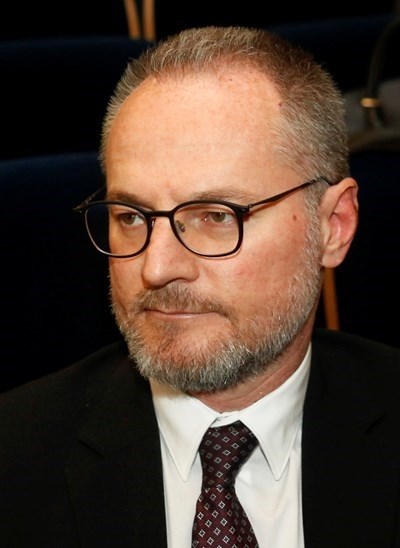 It is clear from a report in the Property Registry that, on April 10, 2013, Arteks Engineering sold to Ganeva 2000 an apartment of 172 m². and two garages, 19.5 and 19.7 m 2, respectively, in a cooperative of Elemag Str., 32, in the elite Izgrev district of Sofia.The report states that for the total area (211.2 mq. after the investigation of one of the largest real estate websites, the average market price of the apartments in the Izgrev quarter in March-April 2013 was 93,004.5 BGN or 225 euros per square-meter was 1101 euros per square meter, at that if Elisaveta Panova had to acquire the apartment and the two garages at market prices of 1101 euros, the real value of the property would have reached 232 531 euros or 45 BGN 5,761 instead of the 93,000 lev payments.

From the reports published by Ganeva 2000 EOOD, the sole owner of who is the wife of Judge № 1, it is clear that the purchase price of the property was available in the company's account. However, the company's financial statements indicate that if Elisaveta Panova (the first husband Ganeva-Bell.red.) Had to buy property prices and garages, she could not do so simply because her company, at least in documents , it was not had this feature in cash.

The Panovi apartment is on the sixth floor of the luxury boutique building "Elemag Diplomat" just down the street. The fact that the housing co-op has been awarded in the 2014 National Building Year Competition with a High Appreciation Diploma is also mentioned for the high-priced class of the property. "The name of the building resembles a specific location for embassies such as Germany, Russia, Japan, Argentina and the area's prestige is also due to demanding customers," said the builder's property.

Panovi's own apartment consists of a living room with a dining area, located in an area of ​​only one studio – 41 m², plus a kitchenette, two bedrooms of 20 m², a study, two bathrooms, two bathrooms, a laundry room and two terraces.