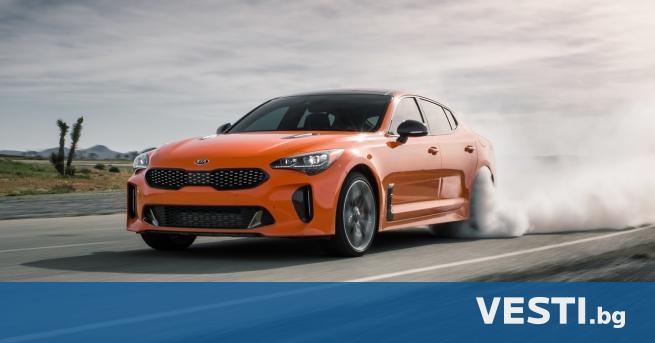 H and for the second consecutive year, Korean brands dominate the quality research conducted by the US agency J.D. Power.

While Koreans are leading the rankings, it is important to Americans that native brands work very well. Two are in the Top 5, and the Chevrolet (85 PP100), the Dodge (90 PP100) and the Buick (92 PP100) perform above the industry average.

In terms of individual models, the Porsche 911 is the most reliable car (at least for the first 90 days after purchase) with only 58 defects. Other winners include the Kia Rio, BMW 2 Series, Kia Forte and MINI Cooper, Genesis G70, Chevrolet Malibu, Ford Fusion, Dodge Challenger, Nissan Maxima and Mercedes CLS.

As far as crossovers are concerned, the Chevrolet Equinox, the Chevrolet Tahoe, the Kia Sportage and the Hyundai Santa Fe are the leaders. The winners of the luxury models include the BMW X4, the Lexus RX and the Cadillac Escalade.

In the survey, cars from 32 brands arrived. Of these, 13 have improved their performance over last year's report, but 18 have worsened. This kept the industry average of 93 defects per 100 vehicles, the first year since 2004 without any improvement.

In the statement by JD Power says that manufacturers continue to develop in the Info-Entertainment system, which continues to attract customers, but problems with ink, brakes, suspension noise, engine start and frequent inclusion of the verification mechanism continue to get worse. indicators.

They measured the actual mileage of eight electric cars

The best-selling electric car in Europe already has almost 400