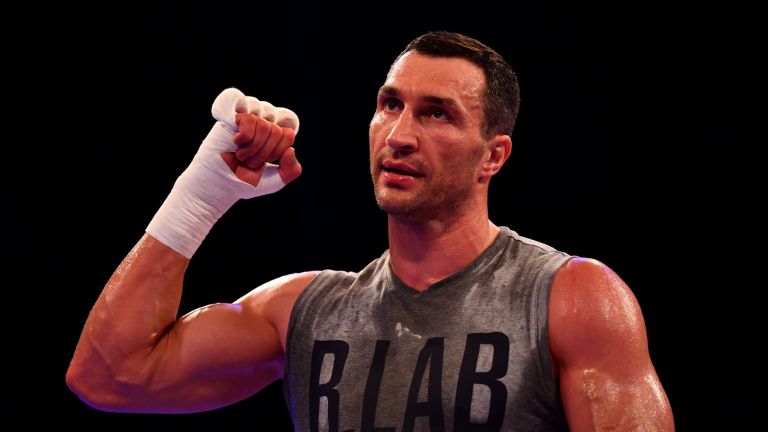 The long-time world heavyweight champion Vladimir Klitschko, will make a sensational return to the ring, the Ukrainian media reported.

The last match of the 43-year-old boxer was the defeat of Anthony Joshua in April 2017. A few months after this game, Klitschko announced the end of his career, but DAZN's great offer is about to change its decision.

From the online platform of sporting events, they offered an incomprehensible contract US $ 80 million Klitschko, who is the spokesman, the Ukrainian must play three games within 18 months.

The first of them will be on May 25 in Kiev. Expectations are for a spectacular spectacle in front of the full grandstand of the Olympic stadium of 70 thousand people.

His rival is still unclear, but he will certainly be a more modest and unknown boxer, considering Klitschko's long absence in the ring.

Under the treaty, however, the other two Ukrainian opponents must be Anthony Joshua and Tyson Fury.

They were the last rivals of Klitschko and both managed to defeat it.