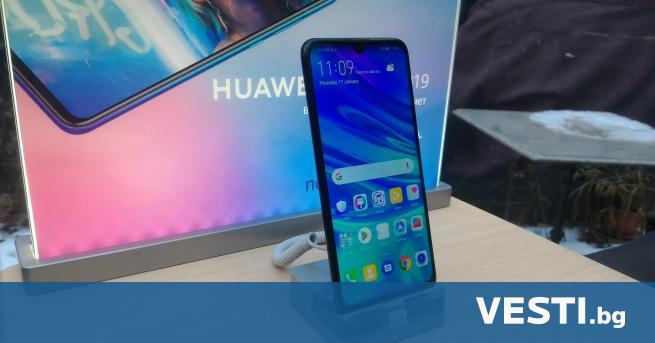 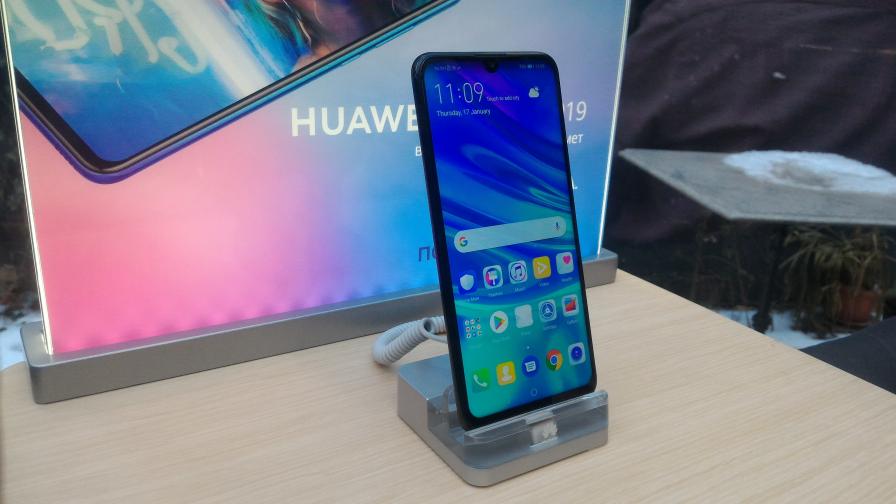 Huawei has been working on its own operating system, which has been an alternative to Android for at least seven years, the South China Morning Post reported in a large-scale report. The platform is part of Plan B, which Huawei has announced in the event of a protracted ban on using Android or Windows.

Huawei B plan for an alternative to Android

Prior to CNBC, the company commented that it could launch its platform in China this year if the ban were to affect operating systems. There are still some details about the operating system.

Big game of the USA against "Huawei"

It should be able to use Android applications, designed to be used by both smartphones and PCs. Huawei commented that there are actually backup systems that can only be used in certain situations. "Android and Windows will always be our first choice," a company spokesman said.

Its compatibility with Android applications was Huawei's main concern. However, the company's alternative platform will not be able to use Google services. It is unclear if the platform uses the open source version of Android (AOSP), which is currently available on phones in China, where Google services are banned. The goal is to ensure that Android applications are fully compatible with the new operating system and do not use code that may be part of the not allowed.

At the end of May this year. Huawei has filed Huawei Ark OS registration documents with the European Union. However, the company has not confirmed that it plans to use this name for its operating system.