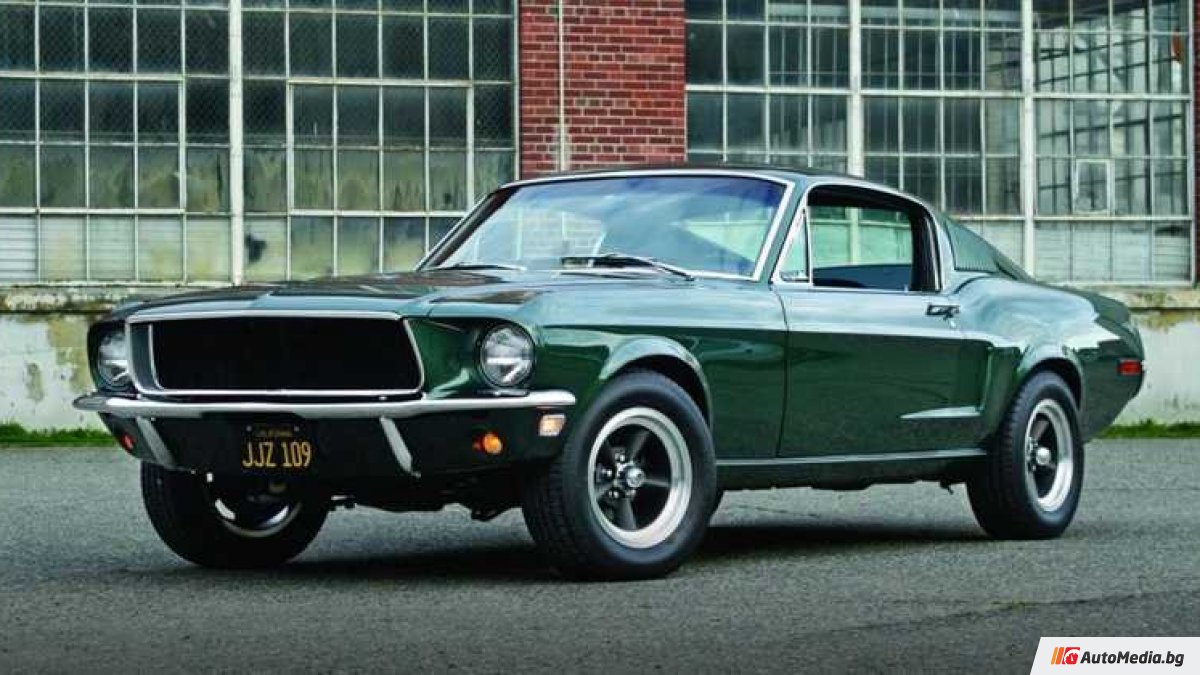 Just over 55 years ago, Lee Yakoko presented the first hall in New York

Even if you're the toughest Italian or German sports car fan, for which the carelessly-maneuvered V8 is virtually the worst nightmare, there's no way you do not know about the Ford Mustang. Just because this car is an icon. On April 17, 1964, exactly 55 years ago, Ford showed the first Mustang in the New York Salon. Since then, this is one of the most desired sports cars on the planet (in fact, last year's best-selling sports car).

But why is it so? What made this simple and powerful two-door machine affordable, something that enhances its owner's prestige? The first explanation is that in the 1960s this concept was completely new. In fact, so new that its author, general manager Lee Yakoka, had a hard time convincing Henry Ford II. The gigantic Ford has just suffered a painful blow alongside the failure of its new Edsel brand – a collapse of four billion dollars, a colossal sum for that time.

MAS YACKO, THE FUTURE SAVIOR Chrysler and one of America's most prominent executives do not give up. He thinks that with the growth of the late 1940s and 50s, so-called baby boomers, a new car market will emerge.

The Mustang is the car. To a great extent, and due to the fact that it is very cheap to manufacture. The credit is for Hal Splelich, Head of Product Planning. He proposes, instead of a new platform, to build the model on the existing Falcon. This saves millions of the company and allows it to offer the Mustang at an affordable price – only $ 2300 (something around 18,000 euros in cash today). At the same time, Ford was successful in winning the model because of the extraordinarily rich customization capabilities of those years. From engine choice and color to adding extras like a servo – the average Mustang buyer pays more than $ 1,000 over the base price. 
THE THIRD PILLAR the icon on which the icon is located is the design. Ford announced an internal competition and eventually stopped the Gail Holderman project. The elongated hood and underlined lines give exactly the sporting spirit that Yakoko wants. Under American standards, the Mustang is a fairly compact model – and that will dictate the fashion for so-called muscle cars in the coming decades.

As for the behavior on the road, the Mustang would never impress the owners of any BMW or Alfa Romeo. From the dawn to the present day, a heavy machine remains whose nose sinks in the curves, the brakes barely throb and the steering wheel is not straightforward. But nobody cares. In America, the country of the right highways and cities projected in the coordinate system, only the acceleration of the straight line is important. A Mustang with its flagship V8 offers a lot of it. In the 1960s, Ford announced the Mustang as "the perfect car for its secretary." As a price, this is actually one of the most affordable sports cars

ALL THESE FACTORS combine to make the new model of sensations. On the first day in New York, the impressive 22,000 units were sold. By the end of the first year, the number was over 418,000, and then came the glorious racing versions prepared by people like Carl Shelby and Hollywood classics like Bullit, where Steve McQueen hits San Francisco with a green Mustang GT.

Today, 55 years and six generations later, Mustang sold more than 10 million units and still remains one of the cars that teens are most likely to stick on the wall of their bedroom. And this is the biggest recognition a sports car can dream of.

See the gallery 10 things you do not know about the most popular sports car in history:

Lee Yakoca introduced the first Mustang in April 1964. The man who led Ford in its golden age and then saved Chrysler from bankruptcy is still alive.