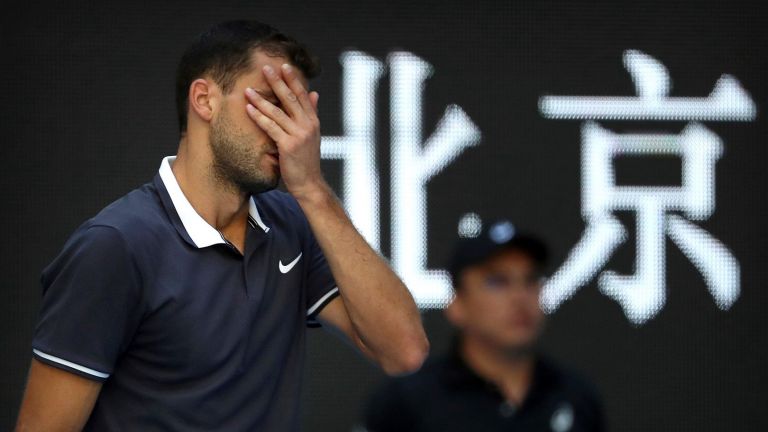 Grigor Dimitrov apparently has a serious injury problem since it was clear that he will miss the tournament in Acapulco, which starts on February 25.

The Bulgarian have told Rotterdam organizers they will not play next week despite having to defend many points after their final 12 months ago.

We remember that last year the Bulgarian surprisingly lost Acapulco to try the tournament in Dubai, where he shocked the loss of Malek Jaziris in the first round.

He will now miss the period from February 25 to March 2, which precedes the Masters in Indian Wells. Circulate news in the media that it is possible that Grigor did not participate in Indian Wells, which would be yet another blow.

The world number 24 has shoulder problems, but it is speculated that this is not his only injury at the moment. One thing is certain – now he is not ready to play at the highest level and has a great opportunity to get back to the best shape.

After the tournament in Rotterdam, he is likely to step out of the top 30 for the first time since mid-2015. 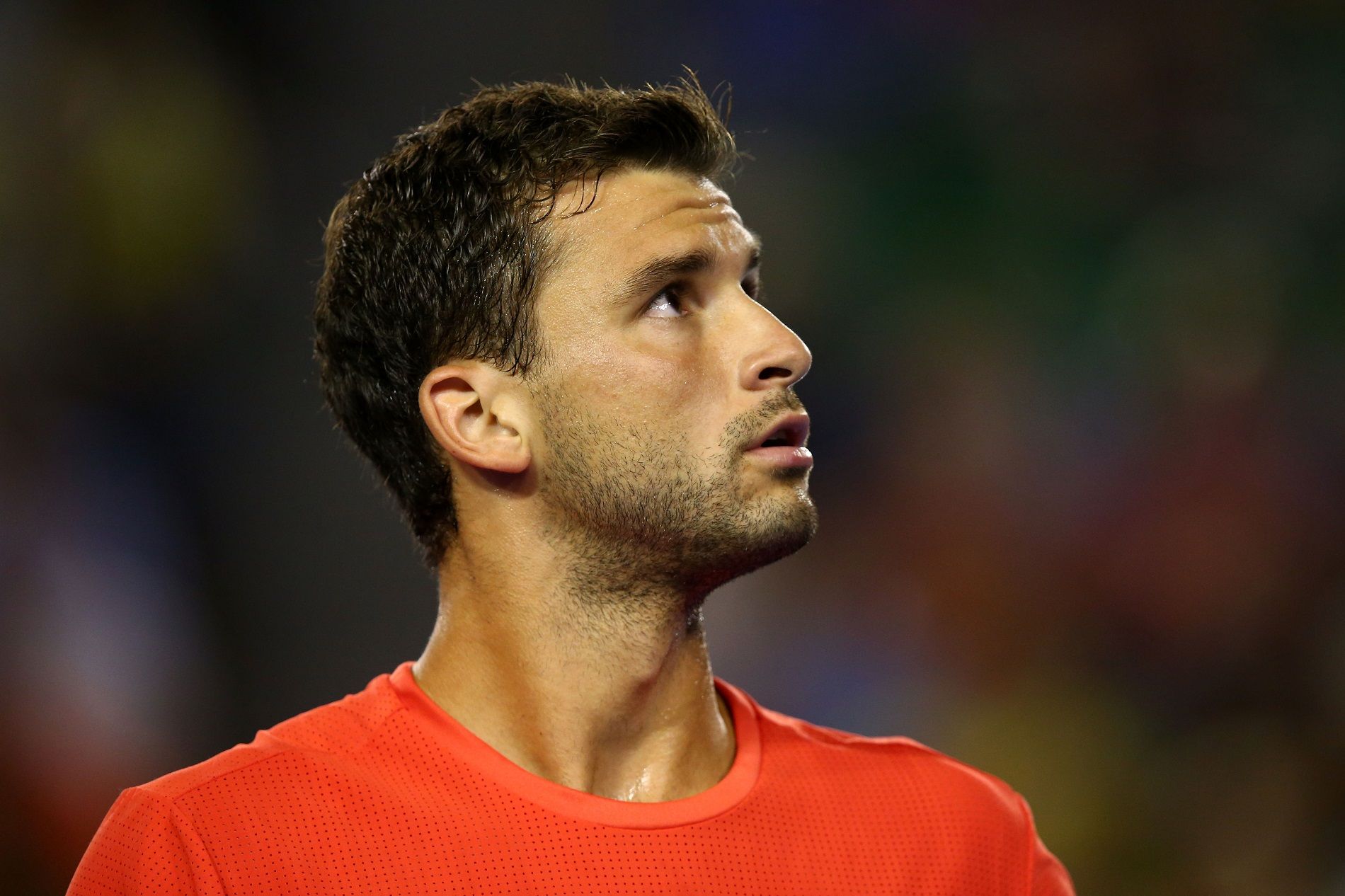