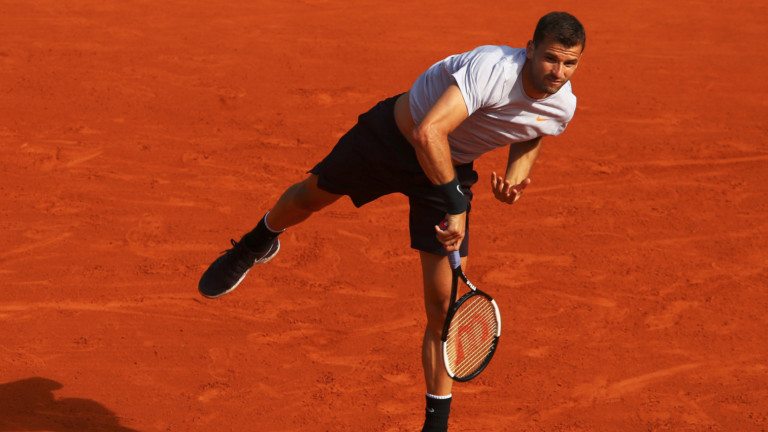 Grigor Dimitrov defeated German Jann-Lenard Struf with 7-6 (2), 6-4 and secured for tomorrow an eighth-round match in Monte Carlo with Rafael Nadal.

The Bulgarian played steadily and dominated most of the game.

The winner will play tomorrow with Rafael Nadal

Grigor started the game hesitantly, making two double mistakes but managed to save his offer three times. Struff served excellent and did not give a chance to a Bulgarian spot when he served.

The German managed to break for 3-2 and at that moment the Khaskovo woke up. Grigor found his face and squeezed it. This was a distraction from Stroff, who began to make mistakes, and the advance was returned immediately.

There were a lot of games for the servants, but they were not easy to win. Grigor managed to make long games, which in most cases he won. Struff took the initiative but could not deal with Dimitrov's "granitic" defense. 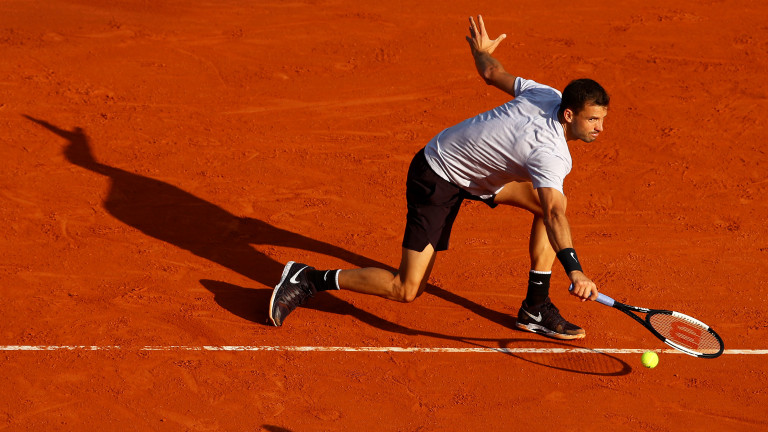 The first set was decided in the tiebreak. In him, the superiority of Grigor was complete, since he made four pauses and won by 7-2. This happened after 1 hour and 7 minutes.

The Bulgarian uses inertia and makes a decisive breakthrough in the first game of the second half. Struff began to make mistakes, and luck in the decisive balls was on Grigor's side.

Today all eight-year-olds will be known

From here until the end of the match, Dimitrov's service was level and he could no longer be threatened. The Bulgarian aces could take a second break, but Stephan's serve extended the game.

In the end, there was little pressure, but the Bulgarian did not hesitate and after an error Strouff closed the game after 1 hour and 57 minutes on the court. 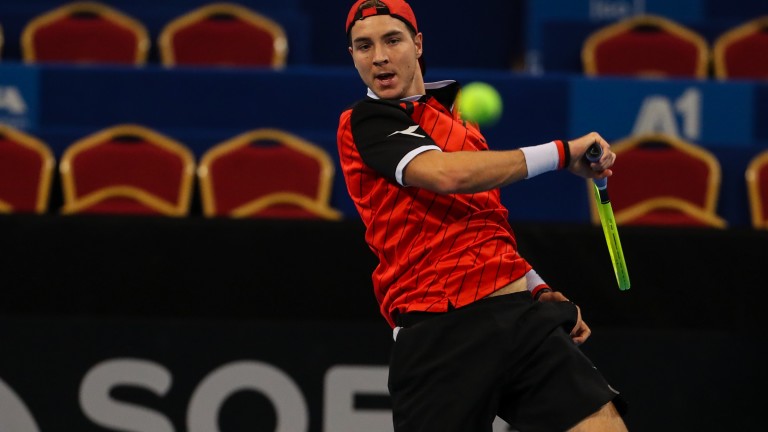 Grigor Dimitrov got 55% on the second serve, which is an excellent indicator for him. Haskville saved 7 of the 8 advances, all in the first set. The points are 83 to 78, with a welcome score of 30 to 32. The strike has 6 aces and 4 doubles. Dimitrov made just one point, and his two double errors were in the first game of the match.

Grigor Dimitrov is not a favorite in tomorrow's match with Nadal. But this can only calm you down and give you the opportunity to unfold your game.

The Bulgarian played a wonderful first set and then collapsed psychically