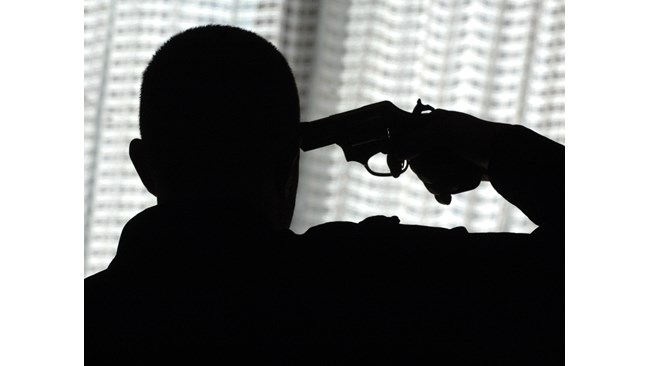 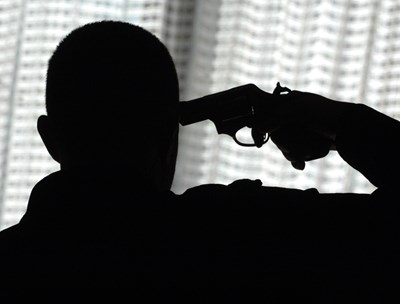 The pre-trial process was initiated in connection with a serious accident in the village of Ognyanovo in the municipality of Elin Pelin. At 1400 today, police received a signal from a 58-year-old owner in the village. The injured man on the shoulder was immediately taken to the hospital. Police at the scene arrived and, in the course of the initial investigation, the gunman was found to have been shot by a 70-year-old resident who had just entered the facility a few minutes ago and aimed a gun at the man. in enmity. Upon arriving at the home of an elderly man, the criminals found him dead with a shot in the heart area – according to the initial investigation, death occurred in self-annihilation.

The work on clarifying all the circumstances surrounding the serious incident continues under the supervision of the prosecutor's office.