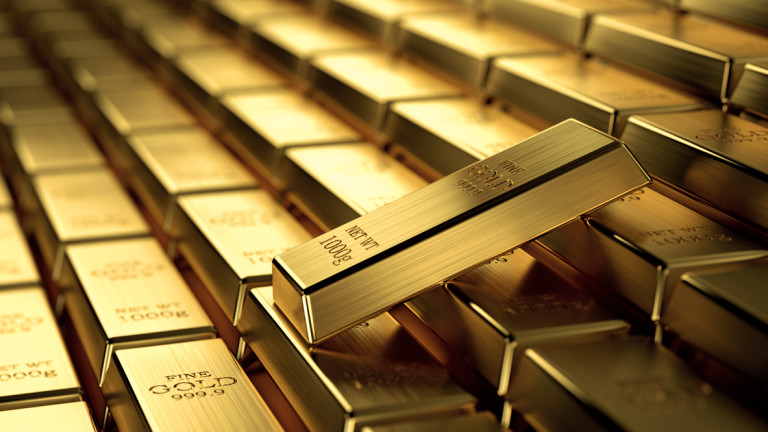 At the start of trading on Friday, the dollar is moving slightly against most of the world's currencies. At the same time, the Japanese yen is trying to rise against weakening investor interest in risky assets following conflicting signals over the US-China talks. Gold is trying to rebound after yesterday's 1.6% price drop.

The dollar is trading against the Japanese currency at 109.27 yen, against 109.28 yen the day before.

The US currency rose sharply on Thursday, peaking at 5 months against the Japanese yen. The recovery was due to signs of significant progress in the US-China trade talks. A spokesman for the Chinese Ministry of Commerce said Washington and Beijing agreed to phase out the largest mutual duties introduced during the first phase of the trade dispute settlement agreement. The US Department of Commerce has confirmed to Bloomberg that the agreement on the gradual abolition of customs duties will enter the first stage of settling trade disputes between the two countries.

At the same time, White House Trade Advisor Peter Navarro said no agreement has yet been reached between Washington and Beijing on any reduction or reversal of customs duties on bilateral trade.

In this context, the value of gold rises on Friday, offset by a sharp 1.6% drop in price on Thursday due to optimism about progress in US-China trade talks.