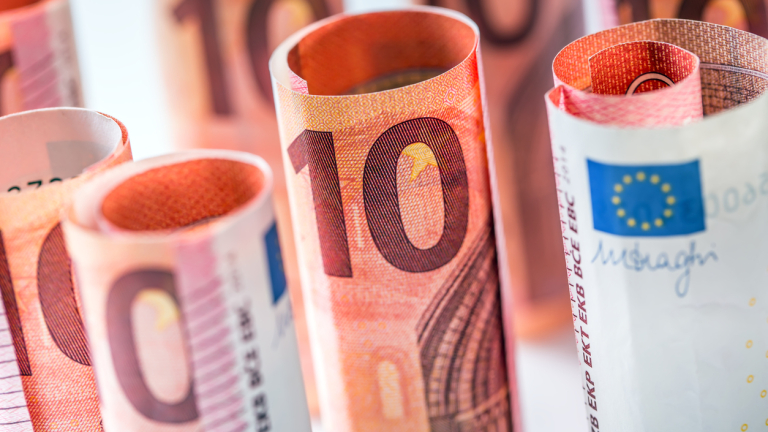 In the course of currency trading on Tuesday, the dollar, although weakly, fell against other currencies, its main competitors.

On the other hand, the yen strengthens as investors seek safe assets – shelters after the US Justice Department involved China's Huawei Technologies in a scandal to crack down on sanctions against Iran. That deepened the conflict between Washington and Beijing.

China expressed its deep concern over Huawei's allegations. The Foreign Ministry said on Tuesday Beijing would defend the legitimate interests of Chinese companies.

This morning, the yen traded against the dollar at a level of 109.27 yen. For the Australian currency, the Japanese also added a bit at a rate of 78.30 yen to one Australian dollar.

At the same time, the common currency rises to the Japanese yen to 124.94 yen for one euro.

The euro also appreciated slightly against the US currency and is now trading in the market for $ 1.1436 to $ 1.1428 a day earlier.

The focus of market participants is the two-day meeting of the US Federal Reserve, which will end on Wednesday. Regulatory chief Jerome Powell is expected to recognize rising risks to the US economy in a scenario of slowing global growth.