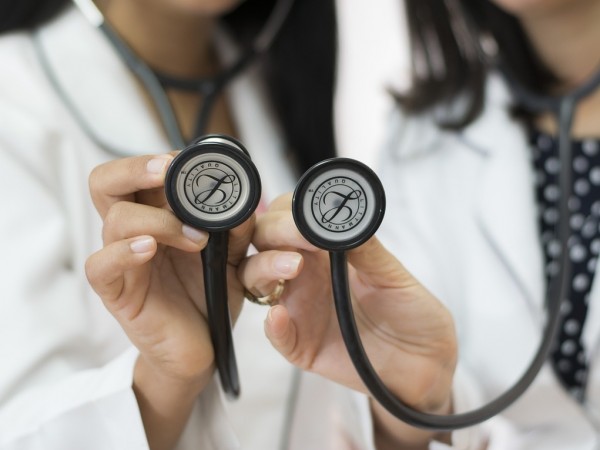 The five-minute diagnosis of the neck can predict the risk of developing dementia for a decade before the onset of symptoms. It seems unbelievable, but the test that looks at blood vessels in the neck may eventually become a standard practice if the relationship between cardiovascular disease and cognitive decline is verified by the scientific community. Puls.bg.

This relationship is currently being studied by scientists at London University College, who presented their findings during this year's American Heart Association conference. The study, which began in 2002 and during which 3191 men and women were examined by ultrasound scanners, was greeted with cautious optimism by medical organizations. Here's why!

The heart beat sends physical impulses through every part of the body, including the brain. Blood vessels in the neck area, which are still healthy, help reduce these physical impulses. But with vessel attachment, they begin to lose their elasticity and protective properties, allowing stronger impulses to have a negative effect on the more delicate blood vessels in the brain. As a result, a person is threatened by a decline in cognitive functions.

After routine screening of patients for 15 years, the team found that those with the strongest impulses, accounting for about 25% of the individuals surveyed, were 50% more likely to have cognitive deficits later in life. Scientists plan to continue using magnetic resonance imaging to learn more about how blood flow interacts with the development of dementia. Concomitantly, if more extensive experiments validate the results, the method will receive sufficient support, becoming an indispensable part of the practice of prognosis of dementia.

Dementia is the end result of decades of memory impairment, language skills, and thought processes so that the time a person is diagnosed is considered too late. That is why the scientific community is actively working to identify the condition as early as possible.