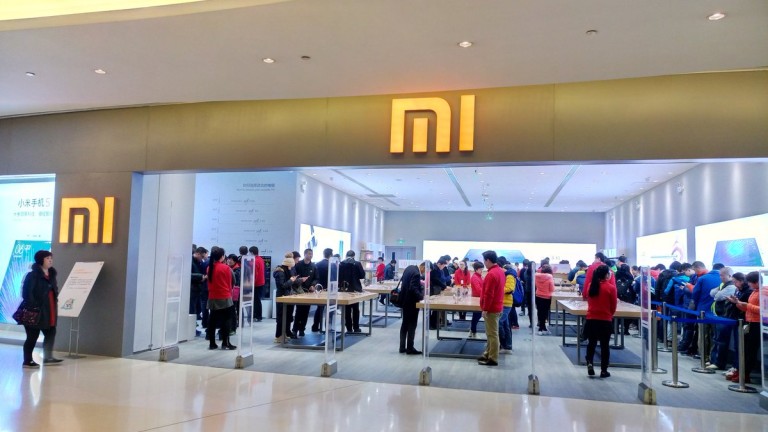 Chinese maker Xiaomi plans to invest another 5 billion yuan ($ 725 million) to boost its presence in the local market over the next three years.

The company is taking that step by predicting that US-sanctioned Huawei will double its efforts to attract Chinese consumers.

Xiaomi will use its investments to expand its supply channels and increase bonus bonuses for partners who sell their products, according to Bloomberg.

Meanwhile, Huawei has announced that it is preparing for a 40-60% drop in international sales due to limited access to US software and components imposed by Washington authorities.

The company will lose access to the Play Store and major Google applications, says a specialist

Goolge expects Goolge to stop accessing popular applications like YouTube and Gmail as well as the Android operating system for future branding models.

Huawei expects that by 2019 it will be able to conquer half of the smartphone market in its homeland to offset the expected sharp drop in the international arena.

Xiaomi plans include making it the number one company in the Chinese market. So far, however, the leadership's hopes are to reach at least the country's third-largest sales force, sources said.

It is currently the fourth largest. Xiaomi owns about 12 percent of the Chinese smartphone market, compared with 34 percent for Huawei, according to calculations by the analyst at Canalys.

Huawei does not give up the number one in the telephone market, despite the ban

But this will not happen this year