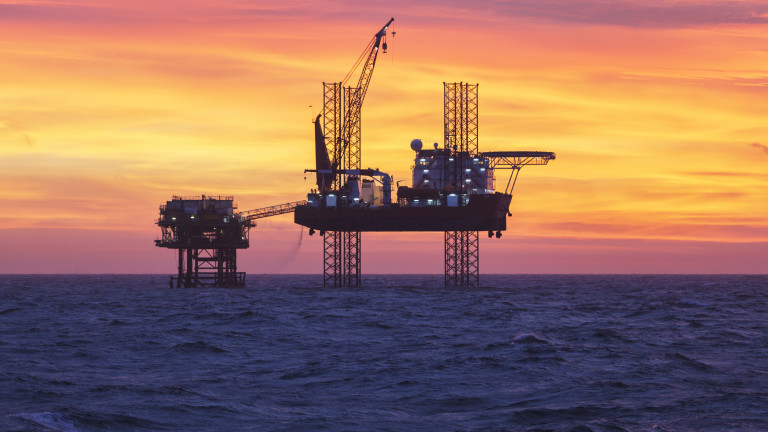 Renewable energies are playing an increasingly important role in the international market, but oil is still its hegemon. And it will probably continue in the next few decades.

And what are the largest deposits in the world? Answer that question on the How Much online platform in its index, citing data from the CIA World Factbook.

The undisputed leader is Venezuela, with reserves equivalent to 300.9 billion barrels of raw material. But even these rich deposits are not able to save the country's economy from the current state of things. And that is why the sanctions that the United States imposed against Venezuela contribute. And to this day, the country's largest oil market remains "closed".

Saudi Arabia ranks second with the largest deposits. Formal leader of the Organization of the Petroleum Exporting Countries (OPEC) has reserves of 266.5 billion barrels. The third is Canada, with 169.7 billion barrels, followed by Iran, with US $ 158.4 billion.

In the 10 countries with the largest deposits are Iraq, Kuwait, the United Arab Emirates, Russia, Libya and Nigeria. 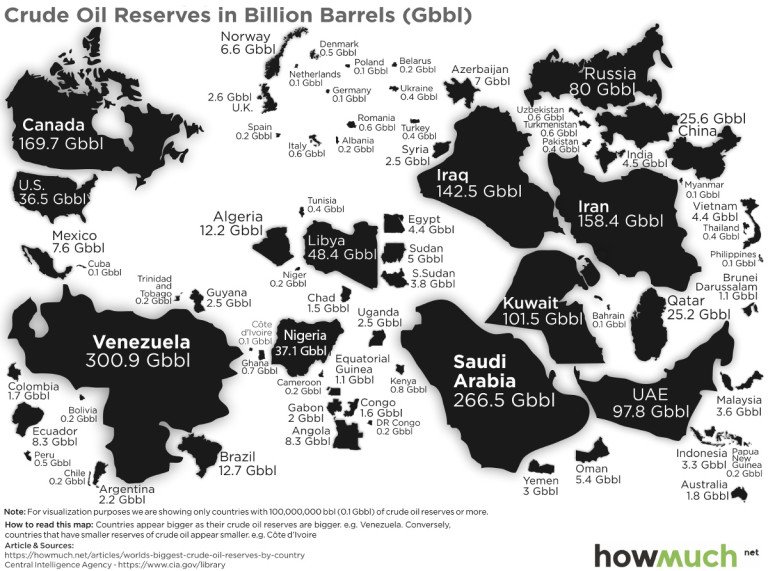 In addition to the volume of deposits, another important factor is the cost of extracting oil and the prices at which the exporting countries sell it. And that's why Saudi Arabia exports raw materials is so important.

The cost of mining, as well as transport rates and costs for the Arab state, are the lowest compared to other major exporting countries. In Saudi Arabia, a barrel is worth $ 3 and, with the addition of capital costs, fees and other costs, the price increases to $ 8.98.

On the other hand, the UK extraction is the most expensive – $ 44.33 billion with all costs involved.

Despite large deposits to countries like Venezuela and Canada, yields are also quite expensive. This is mainly due to the geological peculiarities of the two countries. The deposits are made with heavy crude oil or bitumen (bituminous sand), and its yield is much more difficult and expensive. 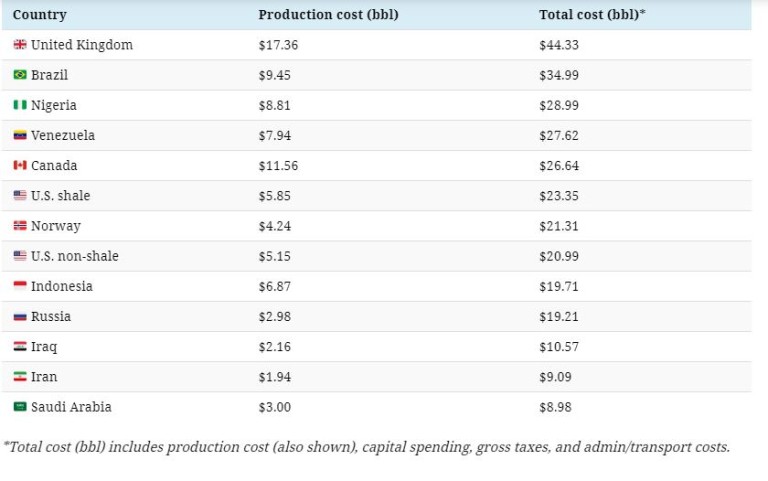