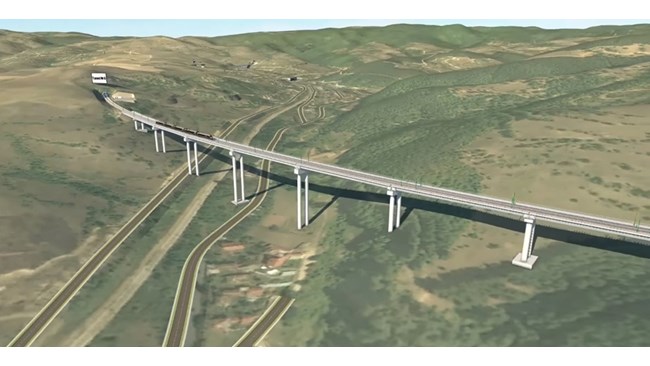 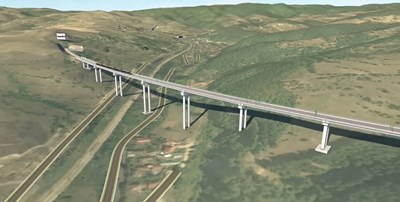 Earlier next week, contractors should be selected for the most expensive repair of a railroad in Bulgaria, which has bridges and tunnels.

Within days, choose who will make the most expensive rail repair

Early next week, it will be clear who will build the so-called Thrace highway in Elin Pelin's Kostenets section. The speed of the runway should be increased to 160 km per hour. The estimated value is 1,024 billion pounds sterling, excluding VAT, money comes from the EU.

The huge funding attracted a lot of interest from the candidates and, on Friday, the price offers were open. The division is divided into three lots.

The first built in Bulgaria in a consortium with another Turkish company – "Map", Lyulin Highway.

The Greek company "Terna" has a price of BGN 495 million, the FTA Consortium with the Chinese Chinas Communications Company and the Bulgarian Trace Group Hold is offering BGN 589.995 million.

The second section, from Vakarel to Ihtiman, is estimated at 116.154 million leva.

The third section is from Ihtiman to Kostenets. The estimated price is BGN 354,045 million.

The consortium "Strabag GP Reil 2017" has an offer of 394,525 million shillings, including the Austrian Strabag and the Bulgarian group GP.

The Comsa-Geostroy Association offers a price of 415.671 million leva It is the Spanish Comsa and the Bulgarian Geostroy.

BGN 283.803 million is the bid of the Bulaire 2018 consortium. It includes the Chinese "China Communications Company" and "Trace – Sofia".

The ranking will take into account, in addition to the price and other criteria, such as technical evaluation, train time interval and others.