Borisov spent only BGN 5.9 billion for two years, with more than 190 decisions out of the official budget of the country, with his money, he buys personal political survival, said BSP leader Kornelia Ninova, who was there along with the candidates . for BSP MEPs for Bulgaria Elena Yoncheva, Tsvetelina Penkova and Emil Georgiev, the party press reported.

"We all pay taxes and fees as the government increases, so a man decides how to dispose of our money and they do not reach people, they go to fix repairs, power companies, their guest houses, Tsvetanov's personal elevator , so we want justice now, "said Ninova.

In his view, poverty is our big problem, but it can be solved. "The drastic increase in income is possible, it is not true that there is no money, and the recalculation of all pensions would cost about a billion, and he spent six without reporting what, and it would be fair." More than one million of our parents and grandparents living below the minimum wage may be 60% of the average or 660 leads if the theft of the 10 billion that comes out of the gray economy and corruption of power is limited, "said Cornelia Ninova. 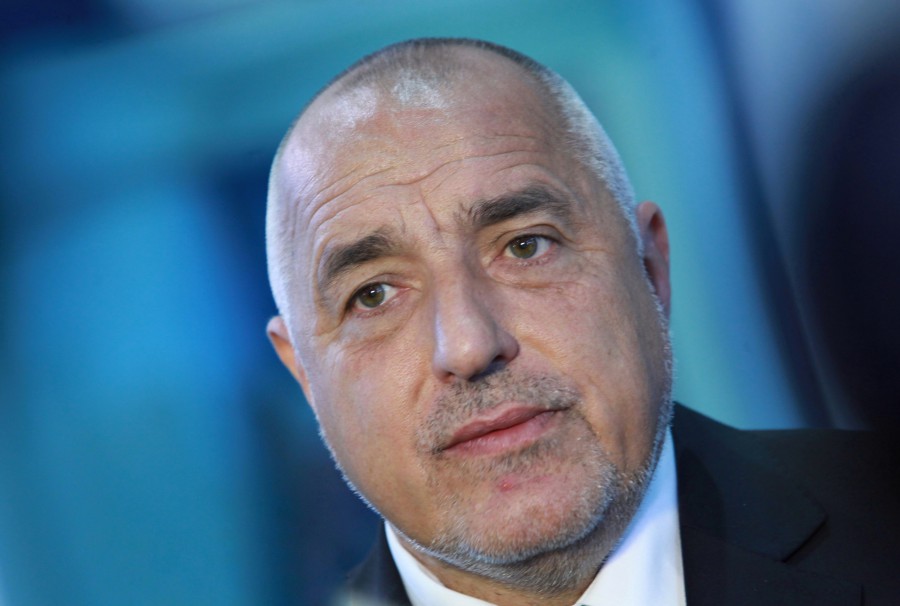 She said Borisov's government was the only one in the transition years, with nine resignations, seven of them for corruption. "Corruption is their emblem, justice is their alternative, some are asking why they vote for the BSP, what they are different, three years ago I called the problem of a parallel state, one in which official institutions are selected, decisions realities are taken behind the scenes. Support us in this battle against the parallel state, "said the BSP president.

BSP leader Kornelia Ninova has announced that the resignation requested and accepted today by the Minister of Agriculture, Rumen Porozhanov, shows the double standard …

According to her, the BSP during those three years did not enter into negotiations for a moment. "We have been offered a lot, we have given up everything, we take blows, we lie with lies, blasphemies, false news, we prefer integrity to you in the face of money and personal benefits. "But we can do it together, but we need your support – on May 26, with the number 18 in the bulletin integrated," concluded Cornelia Ninova.