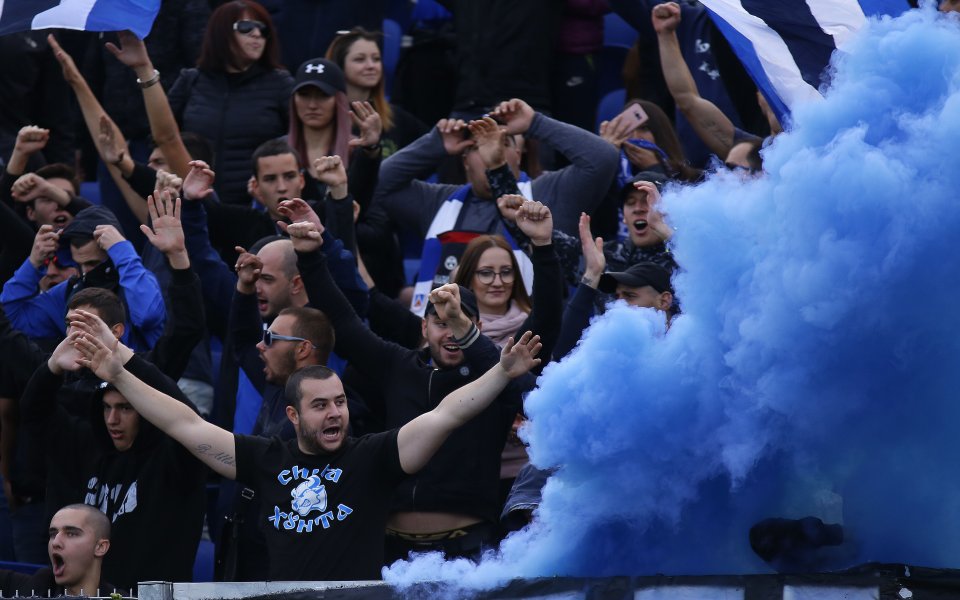 A prestigious invitation was received by the Bulgarian Grand Levski. The "Blue" was invited by the Belgian Aalst to be his rival in the jubilee on the occasion of the hundredth anniversary of its foundation.

Both teams have an interesting common history. The Belgian team, which is currently not competing in the country's elite, has only one season in European tournaments and faces the capital of the capital.

So surprisingly, Aalst not only eliminated Levski but won two wins in both games in the nonexistent KNK tournament. It all happened in 1995, and in the next round the Belgians deserved to play for Roma.

The departure of Aalst's birthday will be held on June 25, 2019. The Bulgarian side has yet to respond.