Batkov: Players like Stoichkov – BG Football – Others are rarely born 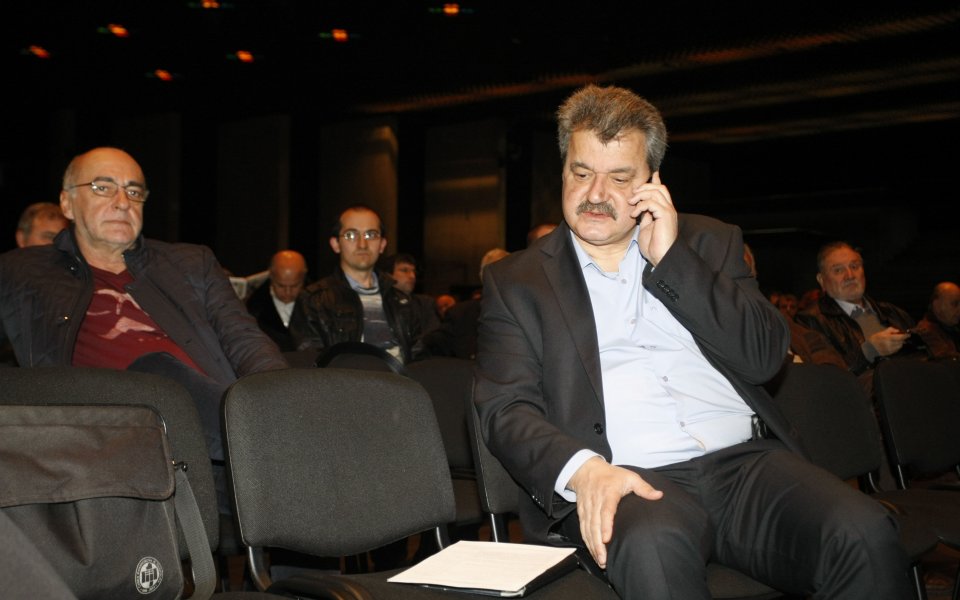 Former Levski president Todor Batkov said players like Hristo Stoichkov are rarely born. The lawyer was invited in the official debut of Kama's biography and said he was happy and proud of the striker's performance in the Bulgarian and Barcelona national team and at the same time irritated when Kama attacked his beloved Levski.

Stoichkov is the most successful Bulgarian footballer, with achievements, successes, prizes and popularity. He is the most famous Bulgarian. There is no country in the world where I was and I do not know Stoichkov. To Tanzania, Nadia … "began Batkov.

"I was not happy with his goals against Levski, but I was proud of his appearances in Barcelona, ​​his appearances with the national team. Hristo Stoichkov are rarely born. Young players can learn from Stoichkov's stubbornness, irreconcilability, he never surrenders, self-confidence, coldness that results in arrogance, sometimes a slight vandalism that is needed in a collective sport such as football " .

"I am convinced that there are talents in Bulgaria, first of all there is a problem in the selection, as a nation, we are exhausted." With Christo we lived at the same time, the 60s and 70s did not stop moving and kicking. now there are phones, tablets … it is, "added Batkov.

Cobra: Stoichkov can reach the hall to learn how to hurt

Balakov: Stoichkov is a real example of the young generation

Stoichkov: On the pros and cons of life