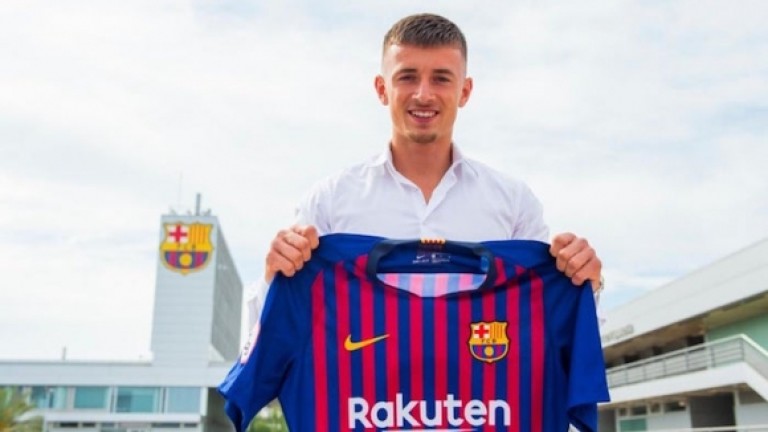 The Barcelona team has announced a surprisingly new addition. This is about the "B" formation of "blagranas".

The Van Beenen contract is for two years and the redemption clause is 100 million euros. Curiously, the Dutchman's father, Ali Dourson, is a personal agent of Franky de Jong, who will also use the Barca team this season.

On the Internet, images of publications of the new additions of Barcelona to social networks appeared immediately. Of course he sympathized with Real (Madrid).

Still not clear the rival in the game trophy Joan Gamper