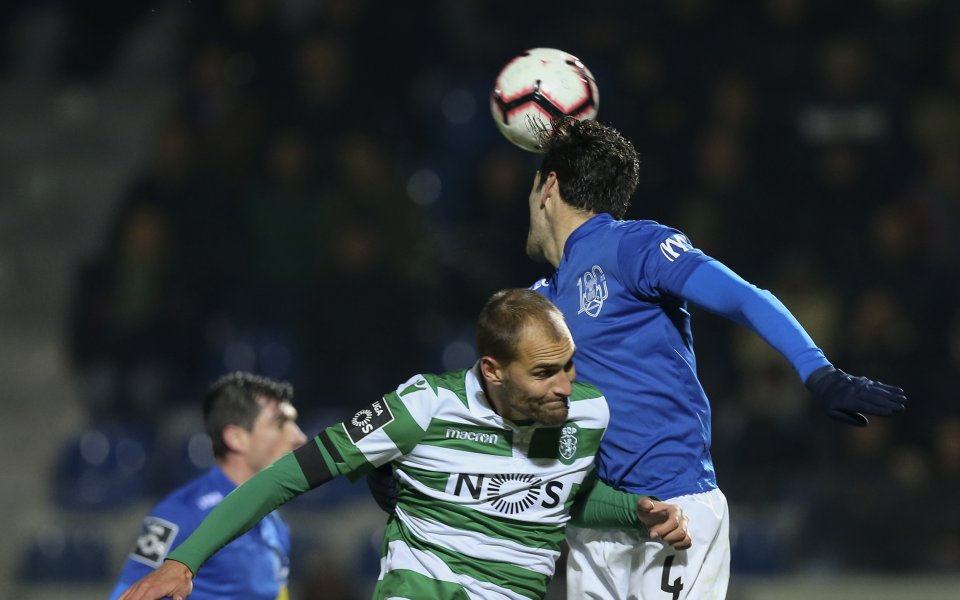 Bulgarians Stephen Petkov scored his first goal with his new Feirens team in the Portuguese Sagres League. It marked the defeat of Sporting 1: 3 in a match of the 21st round of the championship.

Steven appeared in 72 minutes in place of João Silva and scored just four minutes later. This happened with a wonderful side scissors that formed the final 1: 3.

Antonio Brissieno scored his own goal in the 44th minute and between 58 and 68 minutes Bruno Fernandez made the second and third goal of the guests of Lisbon.

The loss, however, put Fairenes at the bottom of the chart with an asset of 14 points. Sporting are fourth with 42 points.