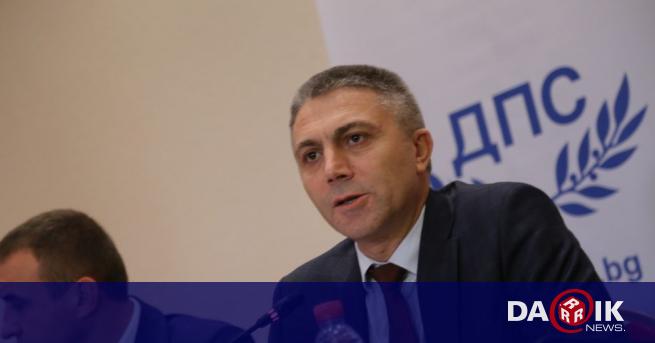 
"The resignation of the unfortunate deputy prime minister was mandatory, she was late and would not change anything, and showed that the active citizens did not resist cynicism, arrogance and incompetence, but this act does not solve the problems." This commented Mustafa Karaday on Facebook, informed the Movement for Rights and Freedoms.

According to the resignation of Cornelia Ninova Simeonov is insincere